The latest news in the world of video games at Attack of the Fanboy
December 14th, 2014 by Damian Seeto 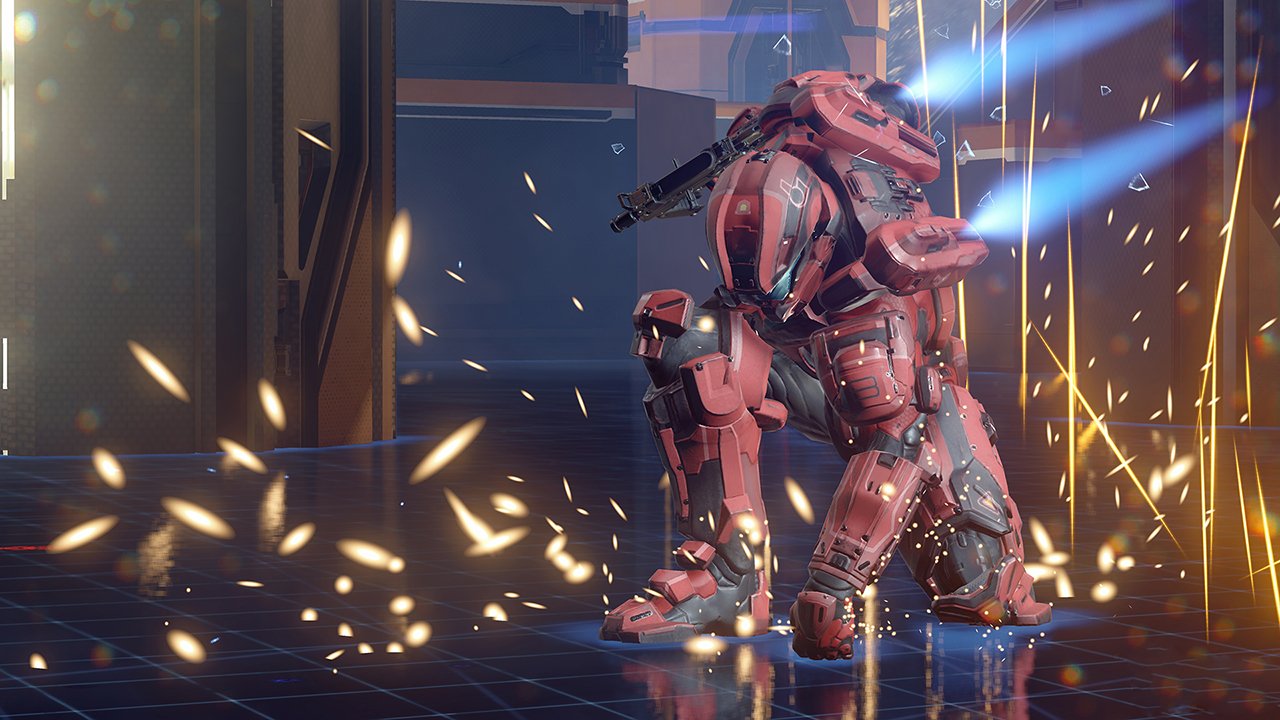 343 Industries’ Josh Holmes has now spoken out to some of the gameplay design changes the studio made in Halo 5: Guardians.

As some people may know already, Halo 5: Guardians has some all-new Spartan Abilities that changes the gameplay somewhat. They’ve added a sprint function as well as other features that are common in other FPS video games.

Holmes explained in a huge forum post on Team Beyond more about the Halo 5: Guardians design changes. His explanation is quite long, but he gives numerous reasons as to why the features have been added to the game in the first place.

The team’s goal in Halo 5: Guardians was “immersion” as he puts it. They studied how a real human being would react and move “in our world” but you are a Spartan “wrapped in Mjolnir assault armor“.

He also said movement and gunplay was important in Halo 5: Guardians. The team wanted to right get the feel when you are firing a gun to make sure it has both “weight and impact“. He went on to say that mobility “was under-developed” in Halo 4 so they made changes to how a Spartan can move for the new game.

Here’s what he had to say about the Spartan abilities:

“Some of the Spartan Abilities are core mobility options like Clamber, Sprint and Thruster that allow for more fluid and natural movement through the environment. They should augment combat in interesting ways, when used effectively. Other abilities are offensive in nature and more oriented toward “crowd-pleaser” moves (like Charge or Ground Pound) that provide a big punctuation point in a match. At a competitive level you are not going to see many GPs attempted in close games because the risk is too high. But when someone does go for it and manages to land it, they deliver a big wow moment that pays off both for them and the viewers of the match.”

Here’s his very long explanation why Sprint has been added to Halo 5: Guardians: