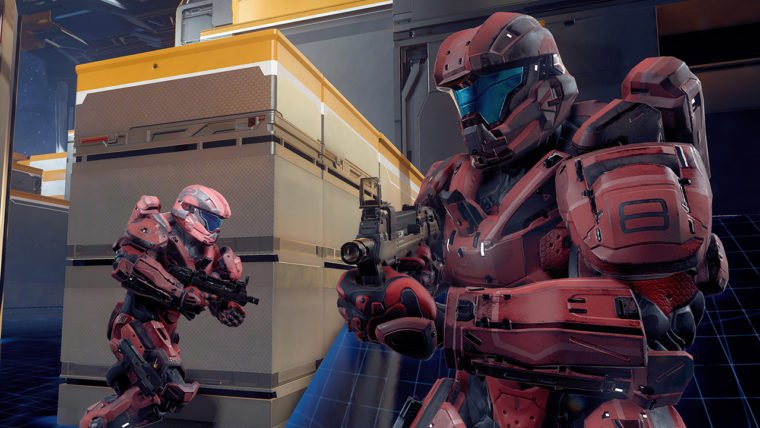 The Halo 5: Guardians beta from last year offered players a glimpse of the action they can expect in the upcoming first-person shooter. However, 343 Industries was really using it as an actual test of the game and how fans would react. They took in all of the feedback and have announced a huge list of changes that are definitely coming to the final release of Halo 5: Guardians. You can see all of the explanations for the changes and some elaboration in the developer blog, but we’ve cut it down to the main bullet points below:

Halo 5: Guardians will launch later this year exclusively on Xbox One.