The latest news in the world of video games at Attack of the Fanboy
December 22nd, 2014 by Kyle Hanson 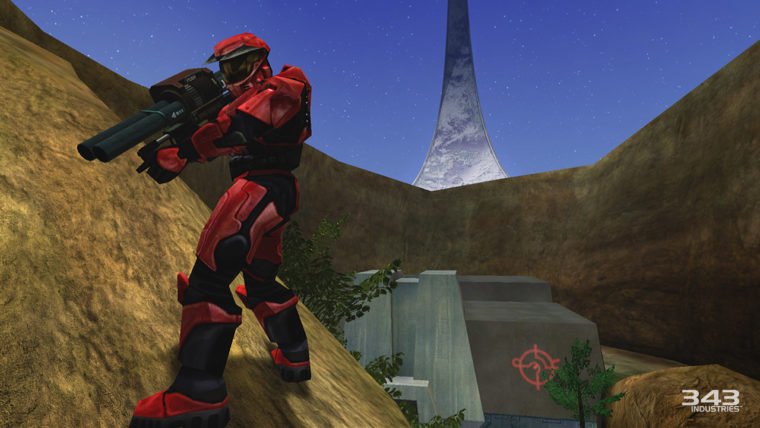 A few days have passed, and thus we have a new update to Halo: The Master Chief Collection. This one looks to be bigger and better than most, offering up the entirety of Halo 4’s Spartan Ops mode for free. Along with this comes the usual Matchmaking fixes, but a few stand out as especially nice for fans of the series. First up, matches will no longer start until the teams are completely even. While the last update seems to have fixed most mismatched teams, it will be great totally get rid of it from the game. Also, hit detection has been updated for Halo: Combat Evolved, which will definitely help with those three shot kills. Take a look at the entire list of changes below: