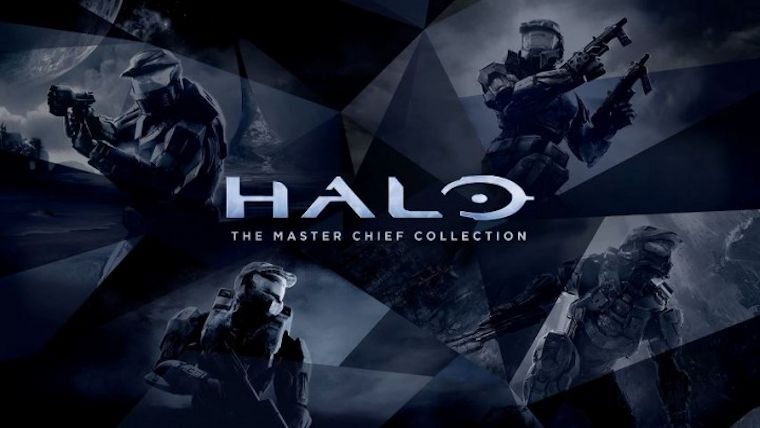 Halo: The Master Chief Collection launched over a week ago on November 11, but has been near unplayable online a lot of the time since. Server problems abound, 343 Industries has made it apparent they are working to solve many of the ongoing problems with patches, though the wait has been longer than expected. Luckily, they have now revealed that the long awaited patch for Halo: The Master Chief Collection is finally going up tomorrow, November 20.

According to 343 Industries, they are aiming for the patch to go up in the mid to late afternoon Pacific time, so those on the east coast will have to wait until a good bit later into the day. Not only did they reveal when the Master Chief Collection would go live through their blog update on Halo Waypoint, but also what the patch would consist of, split up between matchmaking, UI, gameplay, and the individual games themselves. The following are all of the changes said to be made with the new update.

Stay tuned for information on when this patch for Halo: The Master Chief Collection is officially available as soon as it goes up tomorrow.