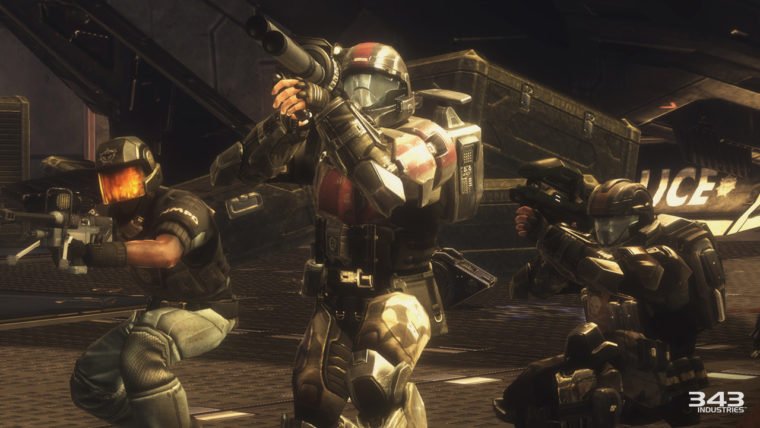 Halo: The Master Chief Collection might have dropped off a lot of player’s radar, but the game is still steadily improving, while adding in new content for players to enjoy. While most of the issues from the disastrous launch were fixed in the last huge update, another one has been released that looks to fix one of the game’s longest running problems: ranking. While ranking has been a part of the game from the beginning, it was only available in one playlist and had various issues that kept it from really functioning the way players wanted.

The new update, which clocks in at a massive 1.6GB, changes a lot of the fundamentals of ranking within Halo: The Master Chief Collection. While it doesn’t directly add the feature to other playlists, it seems like it gets it to a point where 343 is happy with things. This allowed them to assure fans that ranking would arrive in other playlists within the next few days. Along with this though comes a rank reset that will wipe player progress through the current ranking system. 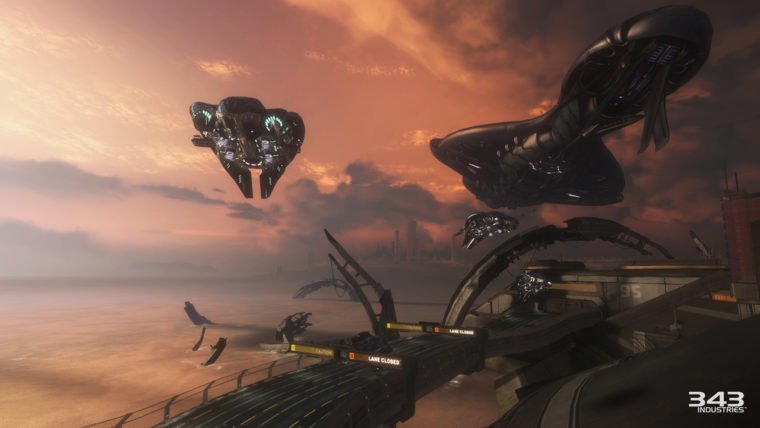 Aside from the in-game update came news of the upcoming release of Halo 3: ODST as part of the Halo: The Master Chief Collection. The game, which will only consist of the single player campaign, along with a newly remastered Halo 2 map will be available next month for free to those that purchased Halo: The Master Chief Collection early on. More info will be released soon, until then check out the latest Patch Notes for the complete list of changes.

Based on these improvements and updates, we’ll be resetting ranking for Halo 2: Anniversary, and separately, will begin to roll out ranks to additional playlists soon (we’re aiming for the next day or so), starting with the addition of ranking to the Team Slayer and Halo Championship Series playlists. We’ll be actively monitoring the ranking system across these playlists over the next few days to ensure that everything is working properly before adding ranks to additional playlists.