The latest news in the world of video games at Attack of the Fanboy
January 10th, 2017 by Kyle Hanson 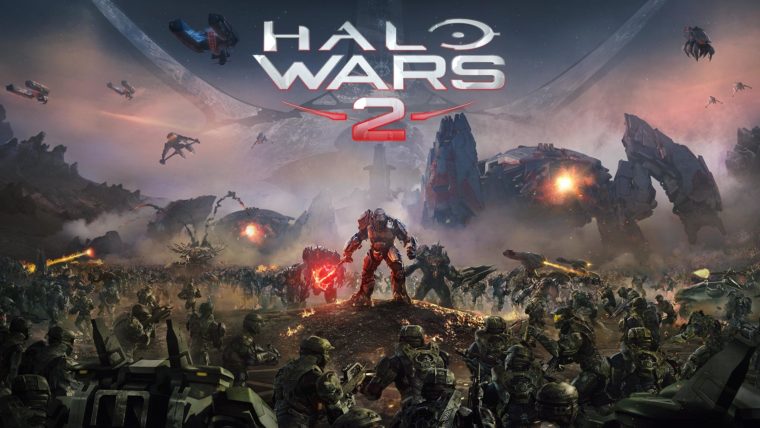 While video games are still mostly sold on physical media, such as discs or cartridges, in the PC market that is no longer the case. The vast majority of PC games are sold digitally, usually via Steam or some other service. Still, physical releases do get made, but usually for massive games with a specific audience. I’m not sure if Halo Wars 2 fits this category, but thanks to a partnership between Microsoft and THQ Nordic, you’ll be able to find the game on store shelves come February.

The press release reads “THQ Nordic is partnering with Microsoft Studios and 343 Industries to bring Halo Wars 2 for Windows 10 to retail stores worldwide via physical packaging release. In addition, purchases of the physical retail release of Halo Wars 2 on Windows 10 PC will grant digital access to the Xbox One version via Xbox Play Anywhere.”

Both the Standard and Ultimate Editions of Halo Wars 2 will be available on store shelves, with the Ultimate Edition offering the Season Pass, along with four days of early access to the game. “After working on so many titles together with Microsoft in 2016, we are stoked to start the year with another partnership,” said Lars Wingefors, founder & Group CEO of THQ Nordic. “Being able to deliver such a big franchise to RTS and Halo fans alike, the opportunity to buy and own this game in a beautiful physical shape is something we appreciate a lot.”

Halo Wars 2 is the long awaited followup to Microsoft and Ensemble Studios’ original RTS classic. The game showed that the RTS genre could be pulled off well on consoles, launching on the Xbox 360 back in 2009. Halo Wars 2 will be coming from a new developer for the series, but one that has a lot of history with the genre: Creative Assembly. We’ve been skeptical of the game so far, though we’re hopeful that the final game can live up to its predecessor.