The latest news in the world of video games at Attack of the Fanboy
October 16th, 2017 by William Schwartz 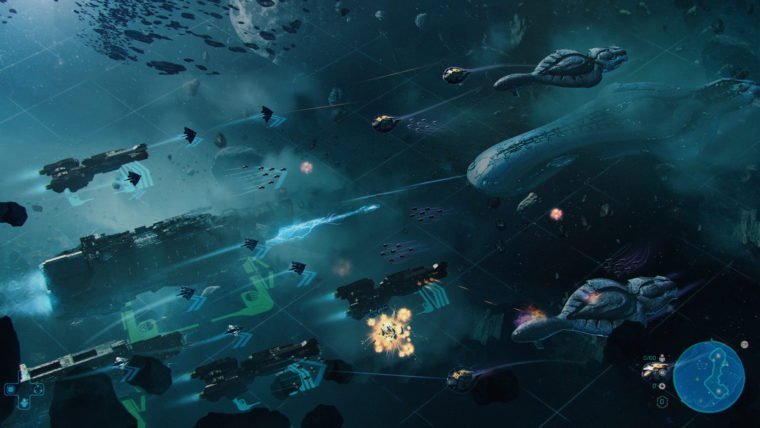 A Senior Concept Artist at Creative Assembly had apparently been working on pitch material for a third game in the Halo Wars series.  Brad Wright says that he recently got the “all clear” to release concept art for a Halo Wars 3 pitch that introduced space battles gameplay, which featured a capital ship as your home base to go alongside the ground based gameplay that the series is known for. 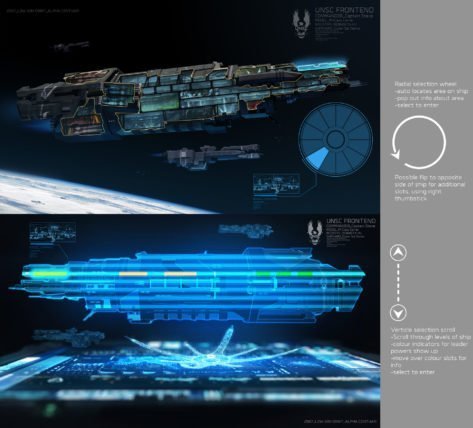 Wright released a number of tantalizing images for Halo Wars fans to pour over and wonder what might have been.  It appears that if Creative Assembly had their way, Halo Wars 3 would’ve been a drastically different game than Halo Wars 2.  The concept art shows off aspects to this strategy title that haven’t been in the game before.  Players would be managing numerous ship options like shields, thrusters, and other aspects.

The Halo Wars series was recently resurrected earlier this year with the release of Halo Wars 2.  While it’s not clear just how commercially viable the release was for Microsoft, fans of the series seemed to enjoy CA’s brand of Halo Wars.  A move to add even more depth to the strategy aspects of the game seem like it could’ve been an interesting idea, but it appears that this is not coming anytime soon.

All of the concept art that Wright released on artstation.com can be found below: 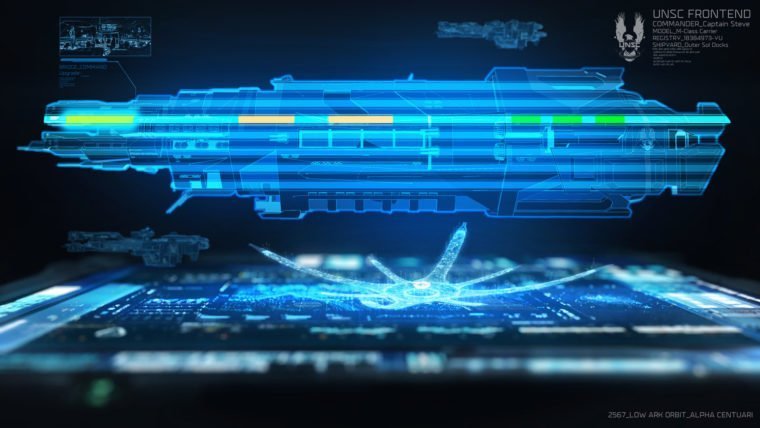 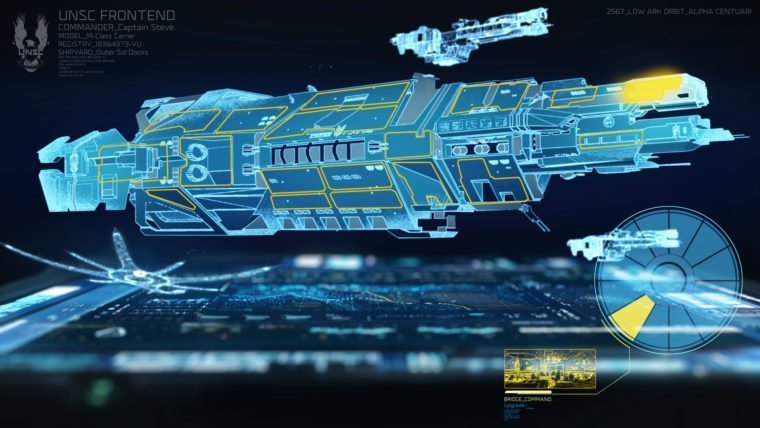 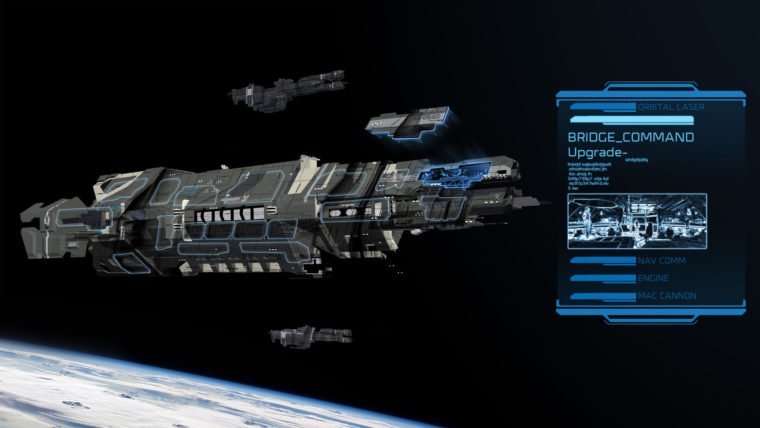 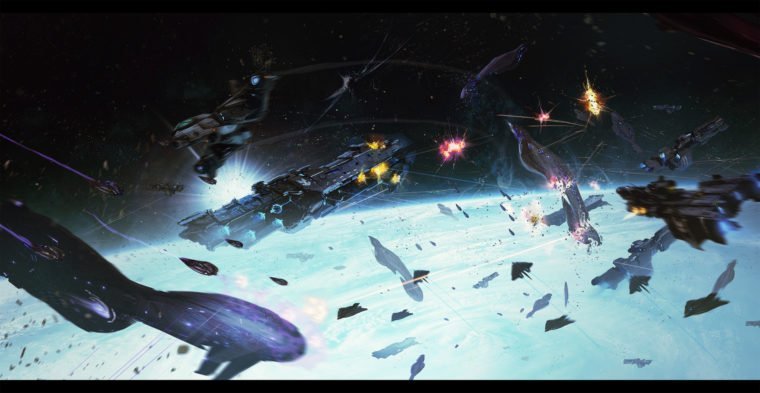 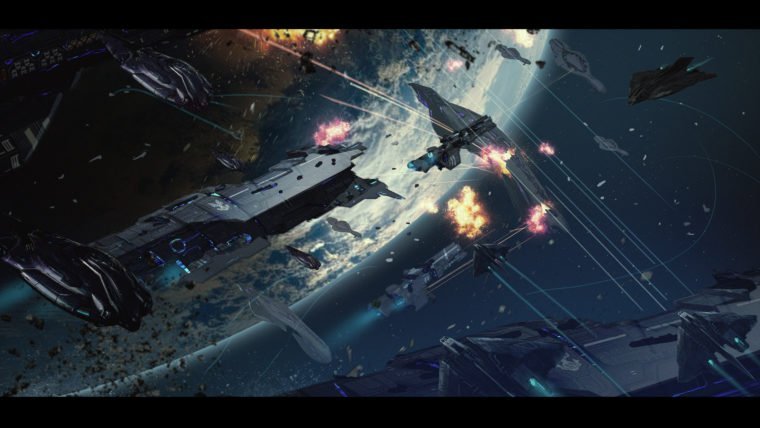 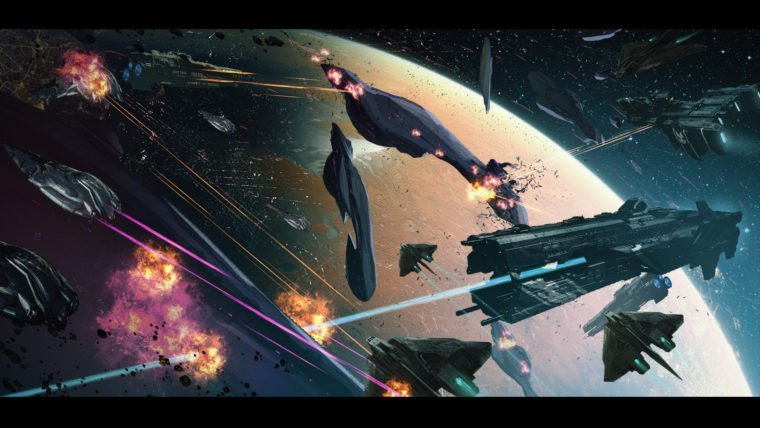