Halo Will Still Be Around In 20 Years Believes Xbox Head 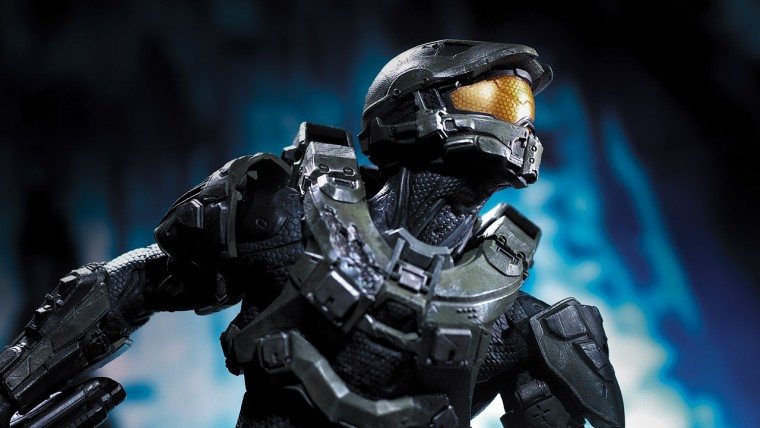 The Halo series has been synonymous with the Xbox brand the beginning and that is set to continue next month with the release of Halo 5: Guardians. There are many series that stay relevant for a long time, while others die off after being run into the ground. However, Xbox head Phil Spencer has let it be known how he thinks Halo’s relevancy will be in the future.

In an interview with GameSpot, Phil Spencer started to discuss the Halo franchise and how he sees it in comparison to other games in the shooter genre. The big thing he sees different from others is the attachment to the games themselves, rather than just a franchise name.

He goes on to say that Halo has a connective tissue in each entry, with characters like Master Chief and Cortana, while others out there often do not do that. This is a very true point, as even when we have some connections in games like Call of Duty, they are mostly standalone outings.

For this reason and others, Spencer things that the Halo series will be around for a long time, even comparing it to some of the biggest franchises ever.

“I don’t want to overplay or overuse the franchise. It’s a franchise and an IP I expect to be around 20 years from now, much the same way Star Wars and Spider-Man and other things are.”

The key for Spencer is for Halo to not get burned out and they feel fine not rushing out games in the series, which is what certainly is best for this series.

Look for the next entry in the franchise when Halo 5: Guardians releases on October 27.