Here are some of the best pre-order bonuses and editions available. 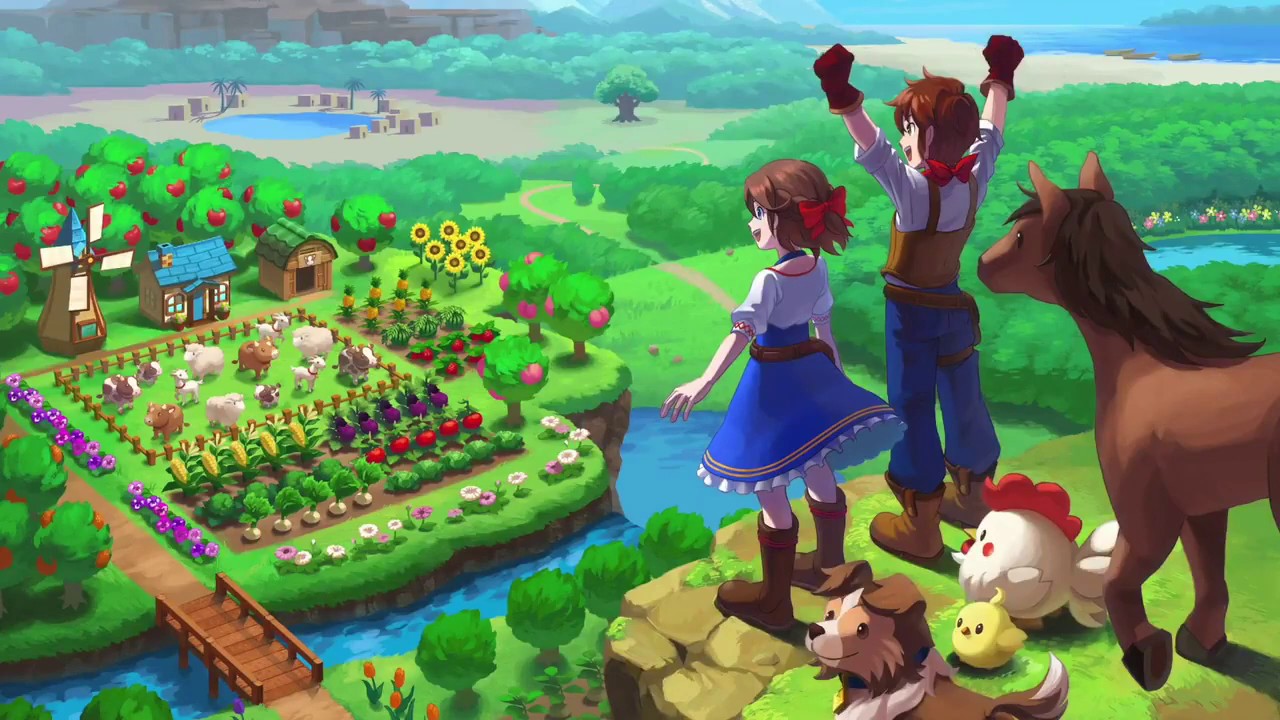 The latest entry into the Harvest Moon series, Harvest Moon: One World is set to hit Nintendo Switch and PS4 on March 2 or March 5 depending on where in the world you are. It’s increasingly becoming the norm for publishers to release multiple editions of the same game with different bonuses and goodies along with small gifts for simply ordering the game early – the latter not costing any more than buying it on the day of release.

I’m partial to a nice SteelBook case myself, and while there doesn’t appear to be one available for Harvest Moon: One World, there are still some pretty awesome options available.

The first on the list is a pre-order bonus so it’s not going to cost you any extra. The Nintendo Store is offering a keyring and sticker bundle for those who pre-order. Admittedly, it’s not the most breath-taking of bonuses, but if you’re planning to buy the game anyway there’s no harm in pre-ordering and bagging yourself a little extra.

You can also get the keyring if you pre-order the game for the Nintendo Switch over at GAME.

Natsume have teamed up with NIS America to bring at a pretty awesome limited edition version of the game which includes:

Limited Run are known for bringing out some of the coolest, limited edition bundles and if you can fork out $99.99 retail price, it’s definitely worth a look.

The limited run collector’s edition is available for both platforms and includes: