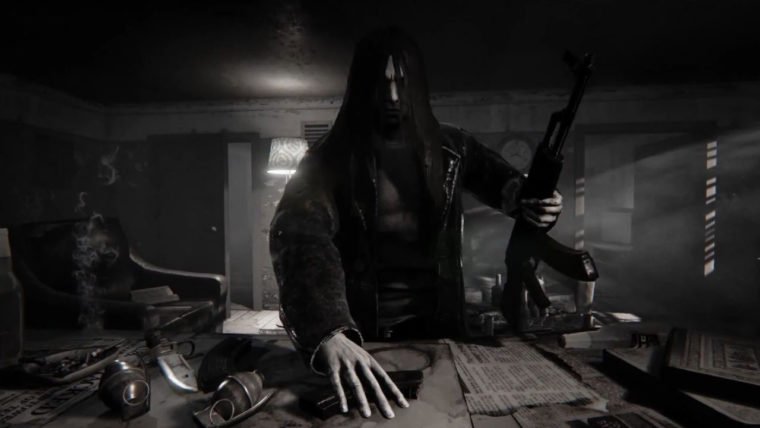 The saga of controversial shooter game Hatred continues with today’s news from the ESRB. The game has received the rare, and usually detrimental rating of AO for Adults Only. The rating is based around the violence and harsh language in the game, which  lets you take on the role of a mass murderer on a killing spree against society. The rating will most likely not affect sales on Steam, assuming that they don’t pull another reversal and remove the game due to this new rating, but it almost totally eliminates any possible console release in the future.

In a statement on the game’s official forums the developer stated “Well, I’m not quite convinced why Hatred got AO rating while it lacks any sexual content, but it’s still some kind of achievement to have the second game in history getting AO rating for violence and harsh language only. Even if this violence isn’t really that bad and this harsh language is not overused. The guy from ESRB (by the way – very nice, polite and cooperative one) told me it’s all about “the context” which people they’re testing gameplay video on will see.”

Looking at the list of previous AO rated games it does seem like the developer has a point, as most feature a large amount of sexual content, which Hatred does not. However, the firestorm of controversy surrounding this title has always been about the context in which its violence takes place, and it seems the ESRB felt the same way. As far as whether Destructive Creations will modify the game in any way to try to achieve the lower M rating, that seems like a definite no given the past history of the title.

Hatred has been Greenlit for release on Steam, though no official release date has been revealed.