Have The Mortal Kombat X Last-Gen Versions Been Cancelled? (Update) 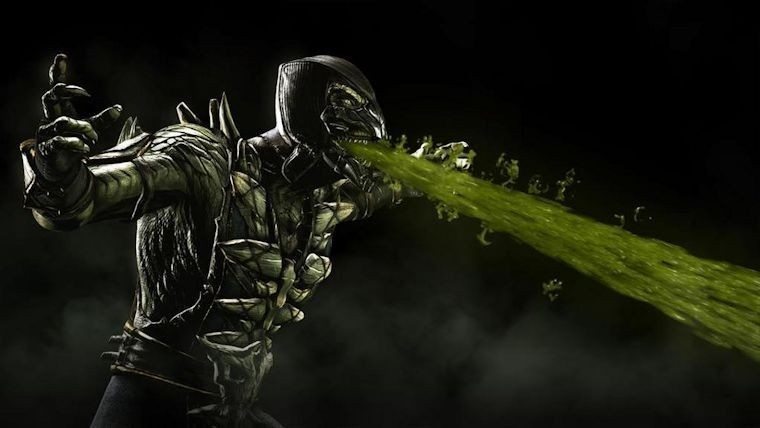 Mortal Kombat X is essentially a month away from release and the playable roster is finally beginning to fill up, with the latest additions coming yesterday in the much teased Johnny Cage and Sonya Blade. This Cage Family centric trailer showcased just what we love about the Mortal Kombat series with plenty of blood and comedy. However, something seemed to be missing at the very end of the trailer.

When the latest trailer for Mortal Kombat X is nearly over and says “Available Digitally & In Stores 04.14.2015,” you may notice that a couple platforms are missing below it. Included are PlayStation 4, Xbox One, Steam, iOS App Store, and the Google Play Store. Missing are both the PlayStation 3 and Xbox 360 versions, which we previously had heard were only delayed. 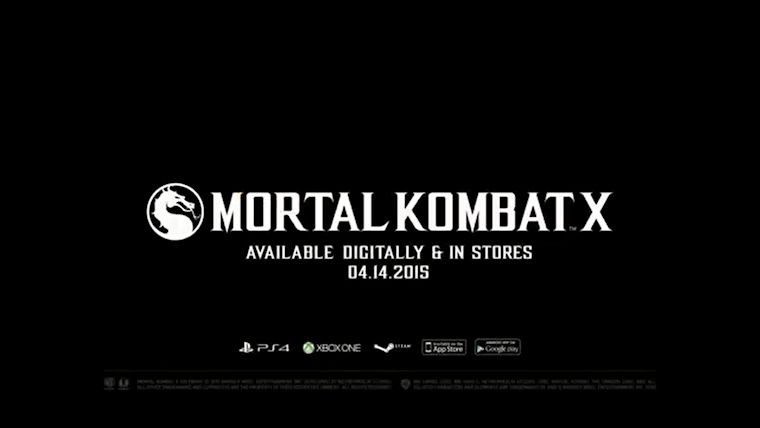 It is very possible that NetherRealm Studios just decided to cut them from the trailers that advertise it as coming on April 14, due to the aforementioned delay, but often times we will still see every platform listed anyways.

We are seeing more and more that the previous generation consoles are being left behind, with major blockbusters like Batman: Arkham Knight coming exclusively to next-gen this year. Dying Light is an example of an already released game that somewhat silently put the last-gen versions out to pasture prior to release as well, so there is a precedent. There is still a good chance we’ll eventually see the last-gen versions, but it does make one think given the situation.

Mortal Kombat X will arrive on PlayStation 4, Xbox One, and PC on April 14, so prepare yourself for Kombat.

Update: Warner Bros. has confirmed to VideoGamer that the last-gen versions have been officially delayed until summer. Hopefully this release will come to fruition for those that do not have a current-gen console quite yet.