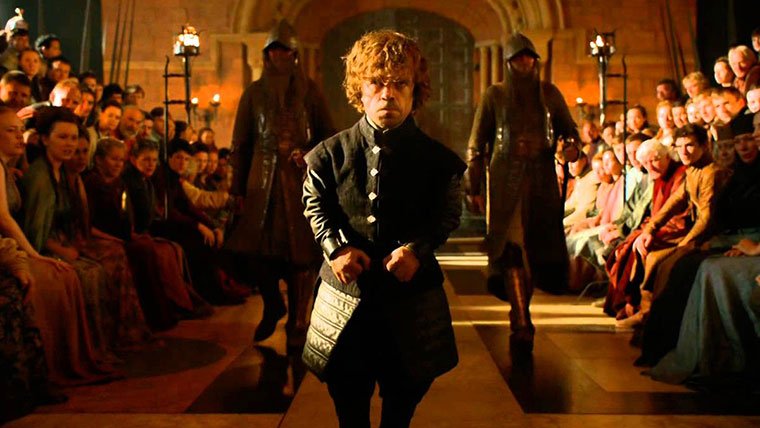 Sling TV is relatively new for the Xbox One, but it’s not been without its problems.  It seems that events in which large groups of people tune into watch suffer from poor quality, buffering issues, and outright crashes for the app.  Subscribers that tried to watch the Final Four over the weekend can attest to the issues that Sling TV has had on Xbox One thus far.

However, it looks like Sling TV is looking to reduce server load with back-end tweaks, as well as an update to the guide functionality.  A move that should hopefully allow more concurrent users to experience the streaming television service. It’s going to be necessary.  Ahead of the Game of Thrones premiere this Sunday, Sling TV will offer HBO as a premium channel.

Access to HBO on Sling TV will cost an additional $15 on top of the $20 monthly fee. But if the experience is anything like users saw over the past weekend, there will be plenty of viewers that leave disappointed.

Sling TV launched last month on the Xbox One as an alternative to cable subscriptions.