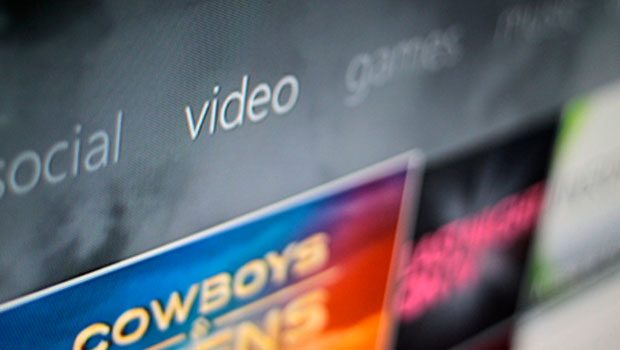 You’re Xbox 360 dashboard will get somewhat more useful come April if you happen to be an HBO subscriber.  On April 1st, it has been confirmed that the HBO Go app will launch on the console, as confirmed to Engadget by HBO co-president Eric Kessler.

The HBO Go app will take things a bit farther than the on demand services that are available on cable.  The app will offer users movies, HBO Special features, and nearly all of the original content that has been aired on the network.    Well, that’s how it is on the iPad or other devices.  Hopefully, these features make their way into the Xbox Live application, but we’ll have to wait and see if the app features all of these things out of the gate when it launches on April 1st.

Microsoft’s push to bring even more content to the Xbox 360 is finally beginning to come to fruition, after the dashboard update that arrived in the fall.  With their UFC partnership fully underway, and countless other applications having been released, or on their way, the Xbox 360 has definitely got plenty of ways to keep you entertained outside of playing games.

Look for the app to launch on April 1st, unless of course someone is getting a big headstart on April fools.