Hearthstone Prints Money: $20 Million a Month, According to SuperData Report

The latest news in the world of video games at Attack of the Fanboy
August 11th, 2015 by William Schwartz 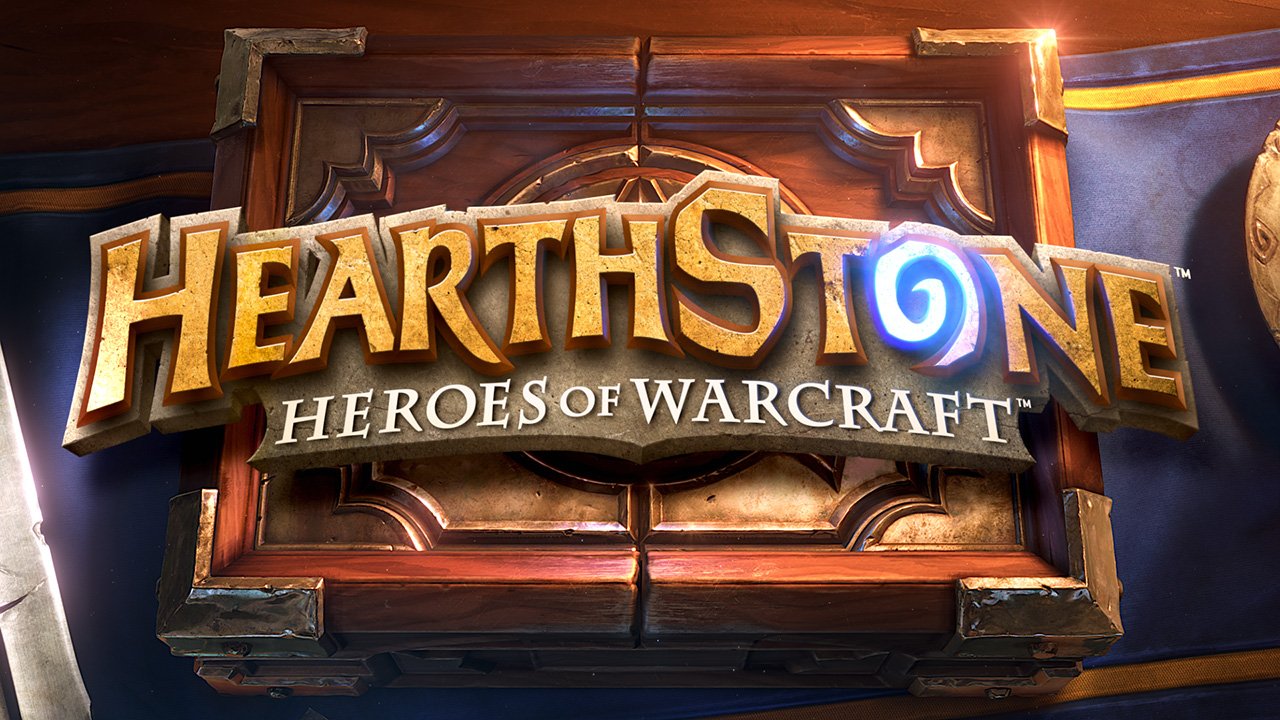 SuperData, a company who provides insights into “digital games and playable media”, has released a report detailing both current trends among digital card games and predicted changes over the next three years. Unsurprisingly, Hearthstone has come out as a big winner, with an average monthly earning of twenty million dollars that’s only set to grow — especially with The Grand Tournament on the way this month.

“Hearthstone: Heroes of WarCraft managed to disrupt the category in the same way World of WarCraft transformed massively-multiplayer online games (MMOs).” reads part of the SuperData digital card games report. “Blizzard’s first digital card game has deep mechanics, but it is more accessible and streamlined than long-running games like Magic: The Gathering. Hearthstone now dominates the genre and earns around $20M monthly. History repeats itself here: In 2004, World of WarCraft became the MMO to beat thanks to a combination of the popular WarCraft IP and gameplay that was more accessible than existing MMOs.”

Part of this accessibility, the report contends, is due to the identical experience Hearthstone brings across platforms. A player’s account and card pool is synchronized across smartphone, tablet, and PC, and the extensive tutorial combined with its free-to-play model lowers the barriers for entry considerably — so much so that the SuperData report considers Hearthstone to be the standard by which players measure the genre.  “Game makers,” the report notes, “are beginning to take note: The recently- released Magic Duels: Origins is the first version of Magic: The Gathering to appear on smartphones and also emphasizes tools to ease newcomers into the game.”

If you’ve got a spare $1,999 to spare, the full contents of this analysis can be yours. If, like me, you’re not a company and would instead rather pay the rent for a couple of months, a sample of the report is available for free and contains a limited — but still interesting — slice of the full report.