Heavenly Sword 2 was in development 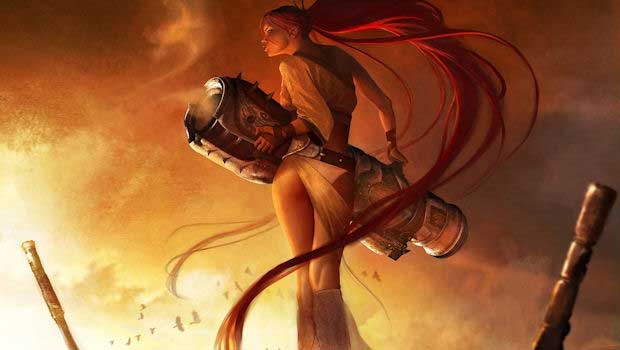 Ninja Theory’s hack and slash title from 2007 was slated to see a sequel, before Sony axed the project.  An animation reel was recently brought to light that indicated the sequel was indeed becoming a reality.  The original title was highly regarded as one of the best launch titles for Sony’s current-gen offering.

Fans of the original had gotten their hopes up on sequel, hoping that Ninja Theory could rectify some of the problems that the game had in a sequel.  Martin Binfield revealed that as late as 2008 he had been working on the title, but the recent animation video that shows off some of his work, paints a picture of numerous titles that never saw the light of day.  Some where fairly prevelant, like The Getaway 3, and of course, Heavenly Sword 2.

You can check out the animation reel below, which features a few titles that could have seen the light of day on the PS3 if things had turned out differently.  It’s still a possibility that Sony will call back to Heavenly Sword for a sequel at some point, but the company will likely need some interest shown by the community.

Did you play Heavenly Sword?  Was it deserved of a sequel?  Let us know in the comments section below.