There shall be helicopters in Battlefield 4, and rain 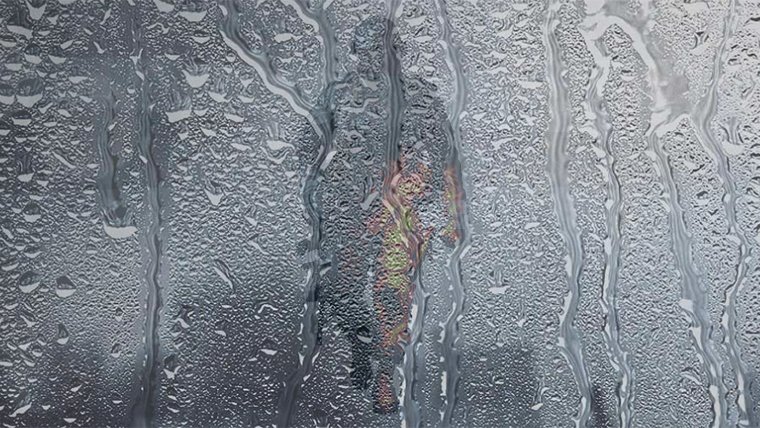 Battlefield 4 players will fight by land, sea, and air, according to a recent trio of teaser trailers released by DICE.  This third trailer in the “Prepare for Battle” teaser series focuses on air;  more specifically, it focuses on helicopters. Choppers of all types have been a staple of the Battlefield games for years, but it’s interesting that they didn’t use the popular jets that were re-introduced in Battlefield 3 to generate hype.

In just a few days time, DICE will be revealing Battlefield 4 to the press at GDC ’13.  The first trailer for the game is expected, and fans should get a first look at what a “next-gen” version of Battlefield will look like.  It’s hard to tell to what to expect out of San Francisco in the next few days, Battlefield 3 saw a similar media gathering in 2011, and only single player details were given at that time.

One thing that has been a constant in these trailers and on the Battlefield 4 website is rain.  There’s a very good chance that DICE has added dynamic weather to Battlefield 4, and that could be one of the big selling points for this shooter.

Home / Game News / There shall be helicopters in Battlefield 4, and rain