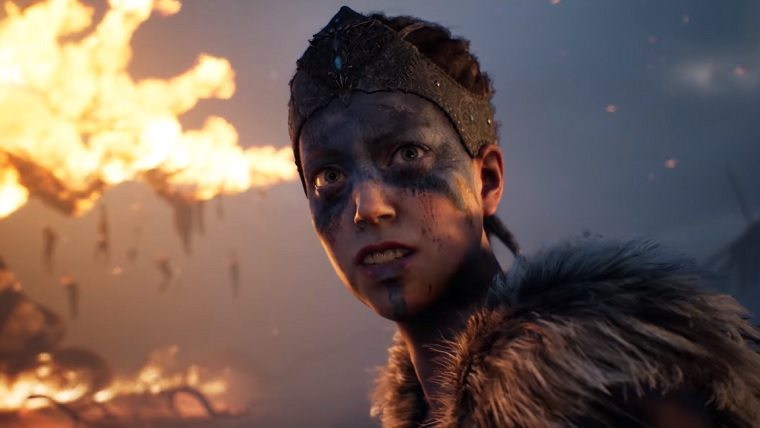 Following the announcement of the game’s new subtitle and promo poster, Ninja Theory’s Hellblade: Senua’s Sacrifice has just received a new trailer. It’s simply called the Senua Trailer, which you can check out at the bottom of this post.

After watching the trailer it’s clear that this is definitely going to be one of the most psychologically-charged games on the release horizon, with a protagonist hearing demonic voices in her head and being in constant conflict with them.

The game’s story is based on Celtic myth, with Senua embarking on a personal journey through hellish manifestations coming from both reality and her mind. It’s definitely set to be a lot heavier than the developer’s previous game, DmC: Devil May Cry.

Hellblade: Senua’s Sacrifice is aiming to launch for PlayStation 4 and PC later this year. Check out the Senua trailer for it below.