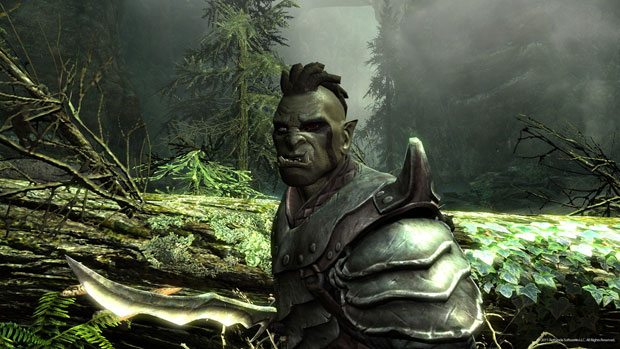 Bethesda is actively seeking your help Elder Scrolls fans.  Up until now, all that we’ve seen from The Elder Scrolls V: Skyrim is the Nord race.  Admittedly, the default character that’s been showcased in numerous gameplay videos is pretty badass, but as in any Elder Scrolls game, you’re gonna have plenty of other customization options when November rolls around.

That’s why Bethesda is giving you a sneak peak at another character race over on their Facebook page for The Elder Scrolls V: Skyrim.  They’ve compiled a few polls asking you what you want to see, and depending on how you vote, you’ll get a early preview of another character model.

Cast your vote at The Elder Scrolls: The Elder Council and may the best (*cough Dark Elf) one win.