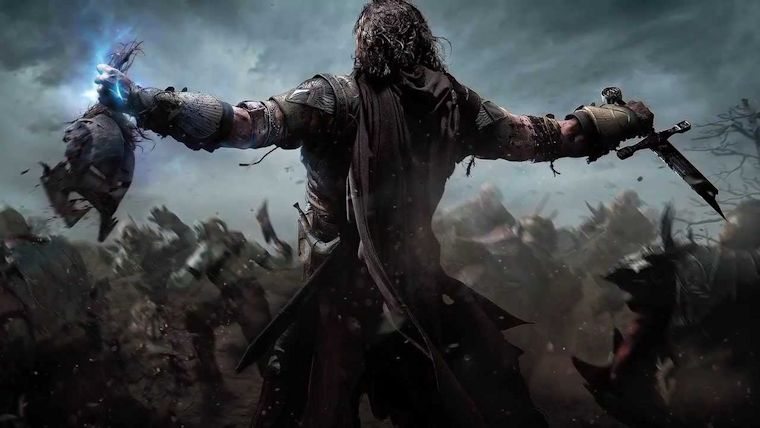 Monolith has loosened their lips regarding The Bright Lord DLC for their critically acclaimed title, Middle-earth: Shadow of Mordor. In this upcoming add-on, players will step away from Talion and take on the role of the creator of the Rings of Power himself, Celebrimbor.

The Elven Lord will undertake 10 new campaign missions, wherein he’ll duke it out with the villainous icon of Lord of the Rings, Sauron. Of course, Celebrimbor is going to need some help. In addition to being able to dominate orcs in new ways — area of effect dominations and Shadow Brand teleportation are now a thing — players will be able to utilize the infamous One Ring to turn invisible and get the drop on unsuspecting Uruks.

Being an elf has its perks, too. Prepare to loose arrows upon Sauron’s armies faster than ever before, thanks to this race’s proficiency with ranged weaponry. Other new abilities specific to Celebrimbor will also be available via a reworked skill tree.

Likewise, the opposition has received an upgrade to match this new legendary character’s combat prowess. The Elite Orc Army awaits Celebrimbor with a few new tricks of their own. Assuming you rise to the challenge and overcome these beefed up forces, an epic battle with Sauron awaits and it sports a tug-of-war style system in dominated orcs can be stolen from each other.

And that’s not even the last of it! A harder challenge mode and Celebrimbor skin for the main campaign are included in this Shadow Of Mordor DLC. At this point, the only detail we’ve yet to receive is when we can play this content. The original promotional material for the game’s season pass that appeared in August of last year showed a March 10th release date, but there has been no word from Monolith reaffirming that information. We’ll be sure to update you as that final piece of info becomes available.