Target and other retailers have set the date and time 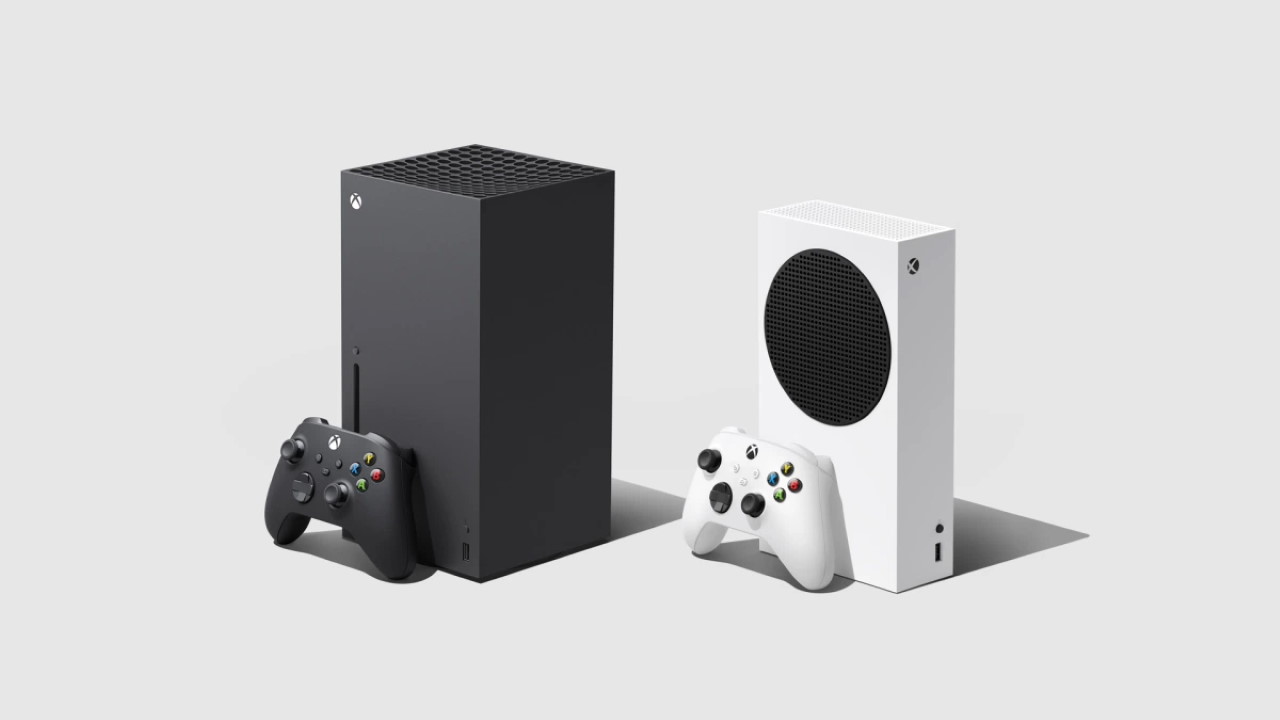 Can you feel it? It’s time for a new generation of consoles to release. While we’ve all been through this before, no one has experienced one quite like this. With the PS5 and Xbox Series X/S releasing later this year, gamers around the world are anxious and excited. But these were already going to be unique consoles, shifting away from traditional generational cutoffs in some or most respects. And then the COVID-19 pandemic made things even crazier. However, it feels like we’re getting somewhat closer to a normal release, and now we know exactly when you can pre-order your Xbox Series X or Series S.

Xbox Series X and Series S pre-orders will begin on Tuesday, September 22nd at 8am Pacific Time, 11am Eastern. We already knew that Xbox Series X and Series S pre-orders would be opening on September 22nd, but the exact time really helps secure that order. Target has already started a countdown and Gamestop will reportedly open their stores early (if necessary) to match that time as well. It’s not clear that all retailers will stick to this schedule, but it seems like the earliest that Microsoft is allowing pre-orders to be placed, so expect more to announce soon.

Whether you go with Target, Gamestop, Walmart, Amazon, or some other reatailer, getting an Xbox Series X/S pre-order in could be difficult. The pandemic has caused issues with production and shipping across industries, including gaming. Microsoft (and Sony for that matter) have assured gamers that they will have plenty of consoles available, but the initial rush of demand almost always overwhelms supply. Hopefully with pre-orders opening up this early and on a specific day and time things will be manageable and interested players will secure their console order.

The Xbox Series X and Xbox Series S will arrive either in your home or on store shelves on November 10th for a price of $499 and $299 respectively.