The latest news in the world of video games at Attack of the Fanboy
April 5th, 2018 by Kyle Hanson 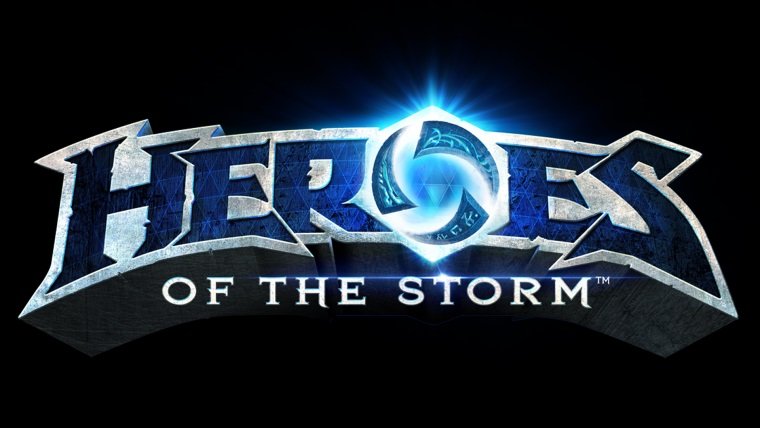 Heroes of the Storm is a hugely popular and fun game. The Blizzard made MOBA takes parts of all their various properties, mixes them together and spits out a competitive experience for players. But why are all of these disparate characters being put together? How does this all work? What is the Nexus anyway? These and other questions seem ready to be answered as the team behind Heroes of the Storm announce plans to focus more on the lore and making it actually make sense.

This has sort of been a thing since the beginning of Heroes of the Storm. Characters from all over the Blizzard universe were tossed together and players wondered why. The answer seemed to be “just because.” The team knew this too, saying “Historically we’ve kind of waved our hands at this,” at the PAX East 2018 panel where the new story focus was announced.

As far as what that story and lore will be, they aren’t breaking it all down yet. The closest we got to some answer was the team saying “The Nexus is the center of this cosmic storm that is so strong that it pulls in elements from other worlds.” So that’s the basis, that The Nexus is pulling these characters in and twisting the universe in different ways. How they’ll build off of that is a big question still.

The team seems to have the narrative set in their mind and are putting out tidbits of info about it in every new release. For example, the skin packs were said to hold hints of what the overall story will be for Heroes of the Storm. Be sure to pay close attention to everything new out of Blizzard going forward.

The big beginning of this new narrative push will come in April. Free content drops will start then that feature a linear story for players to get through. Alongside that release will come a new comic called “Rise of the Raven Lord” which will expand on the story.