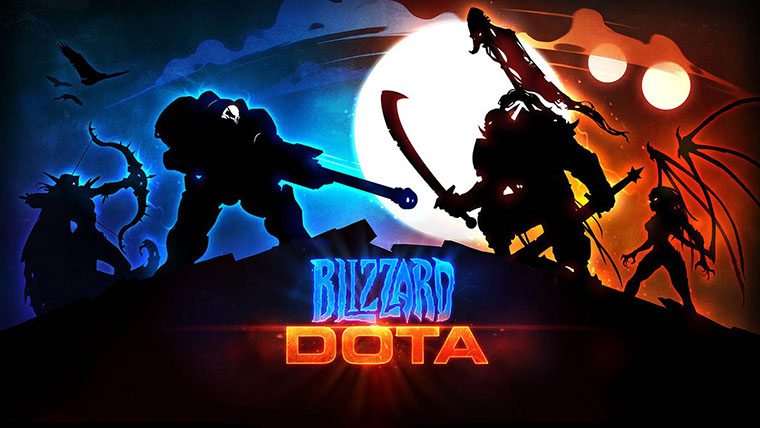 Blizzard All-Stars is no more. Today it was announced and rebranded as Heroes of the Storm, a MOBA that appears to have undergone considerable changes ahead of BlizzCon 2013. While details are expected at the convention, the short trailer that was released today reconfirms that this MOBA title will leverage the many characters from Blizzard’s StarCraft, Warcraft, and Diablo universes.

The MOBA genre has seen considerable competition in recent years, and this appears to be Blizzard’s answer to DOTA 2 and League of Legends, but no details have been announced as to how the game will be structured when it comes to paying for it. The success of League of Legends and DOTA 2 will likely push Blizzard to offer the game as a free to play title, something that has been cropping up in a lot of their games recently.

Look for more details on the Heroes of the Storm MOBA when Blizzard takes the stage at BlizzCon 2013.