The latest news in the world of video games at Attack of the Fanboy
November 23rd, 2017 by William Schwartz 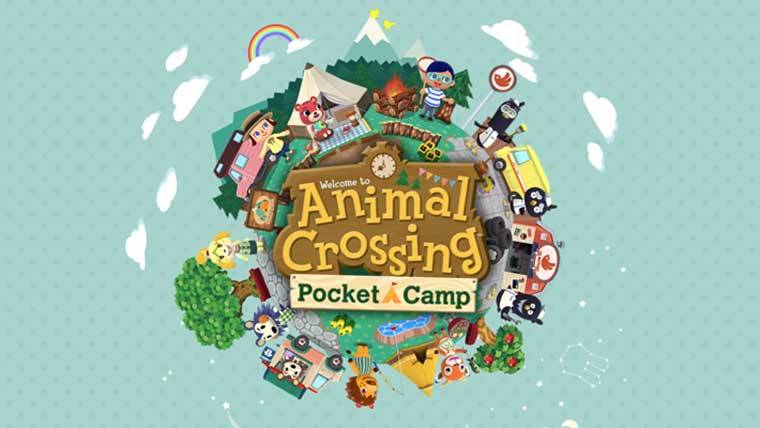 It looks like Nintendo has got another hit on their hands with Animal Crossing Pocket Camp for mobile devices.  So much so that the game is seeing connection issues here at launch.  Nintendo says that the error codes and connection problems that people have been seeing intermittently while playing the game can be attributed to “high traffic.”

According to Nintendo the issue is something is ongoing and intermittent.  “Be aware that we are investigating it,” says a note from support for the game.  “We will resolve it as soon as possible.”

For players who have been affected by a connection issue with Animal Crossing Pocket Camp, Nintendo will be giving out a gift to those players of 20 Leaf Tickets.  Those players will receive this gift in their in-game mailbox between 11/23 and 12/22.

Nintendo also suggests that if there are items that you’ve received in the game that are not displaying properly to close the application and start it again as this should resolve the issue.