Higher resolutions are slightly tougher on Xbox One, according to developer 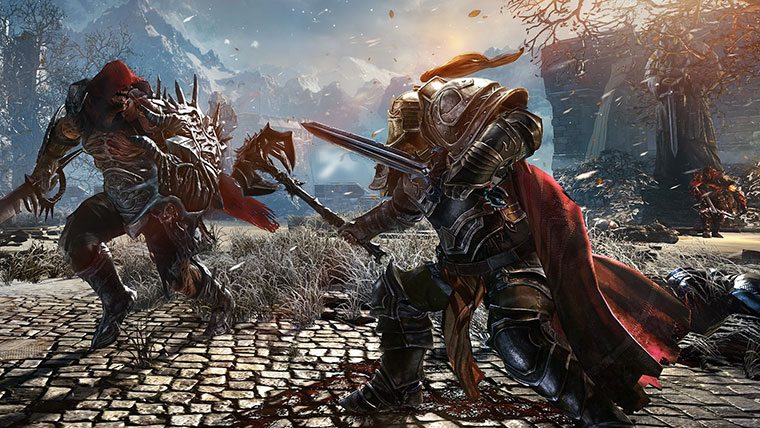 Achieving higher resolutions on the Xbox One are slightly tougher than the PS4, according to Lords of the Fallen developer Tomasz Gop. When speaking of their upcoming game with IGN, Gop revealed that when posed with the question of either resolution or framerate, they’ll probably shoot for higher resolution.

“We’re working very hard right now to deliver PS4 and Xbox One in 1080p but I can’t confirm whether it’s possible. It’s probably easier for me to confirm it’ll happen for PlayStation 4, because it appears on this one we’re almost nailing it and pretty much there. For Xbox One though, it’s slightly tougher and we’re still working on it, so I can’t confirm that yet,” the developer revealed.

Resolution has been one of the deciding factors for those who own both a PlayStation 4 and Xbox One, when given a choice to buy multi-platform games on these new machines. A number of games that have launched since November have seen higher resolution on the PS4 when compared to the Xbox One. Apparently, according to Gop, it’s just tougher to reach that mark on the Xbox One. While he certainly doesn’t say it’s impossible, he also didn’t confirm specific resolutions or frame rates for their upcoming game, either.

lords of the fallen Xbox Xbox One
We're Looking For Contributors

Home / Game News / Higher resolutions are slightly tougher on Xbox One, according to developer