Highest rated game of 2011 on PlayStation 3 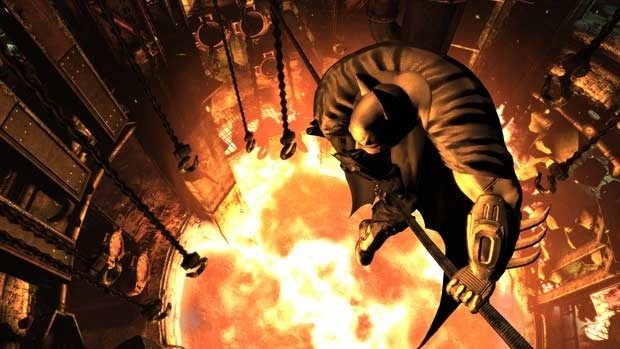 Batman: Arkham City on PS3 tops Metacritic as the highest rated title in 2011. The review aggregator released its annual compilation of scores for the best rated games of the year, and Rocksteady’s title edged out Portal 2 and The Elder Scrolls V: Skyrim by just a hair.

If you happened to miss any of these games in 2011, you should probably do yourself a favor and head down to your local retailer to grab them…like now.