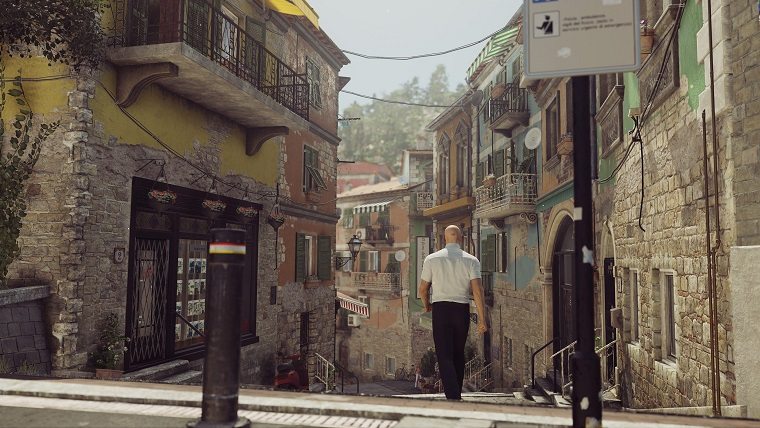 The second episode of the rebooted Hitman series is set to launch tomorrow, though when the episode goes live will differ depending on the region you live in and the platform you’re playing on. Thankfully, the precise release information for the next episode has been revealed by Square Enix.

Before that, however, Square Enix revealed that the game will be receiving a mandatory update that will include improvements to the game, as well as allowing the launch of episode 2 to go more smoothly. PC players have already gotten the update, though everyone else will be getting it later today. Full details on the update can be checked out by clicking right here.

Scroll down for the release window for the second episode of Hitman below:

We reviewed the first episode of Hitman when it launched earlier this year, which you can check out by clicking right here.