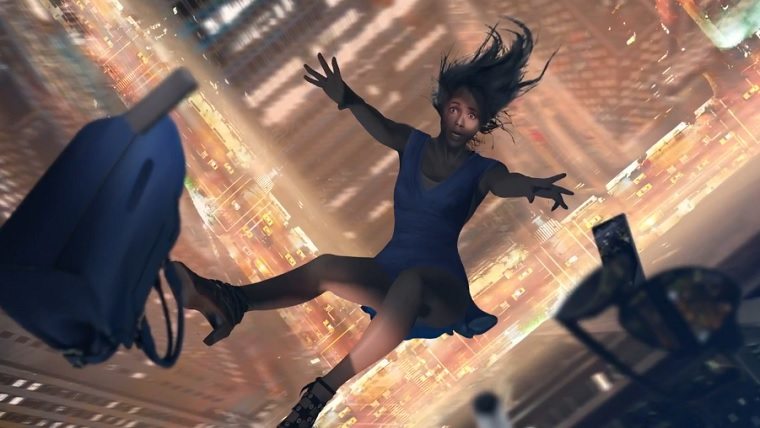 The next episode in the rebooted Hitman series is out now, this time taking Agent 47 to Bangkok to take down a pop star. The person in question is responsible for a murder, and the victim’s family wants revenge. Thus, it is up to us to track down this pop star (and his lawyer) to make sure nothing else funny happens.

As for what the latest episode of Hitman is packed with, the full features list is the following:

There will also be some tweaks coming to the game as a part of this new episode, which contains the following improvements and fixed issues:

Check out the launch trailer below.