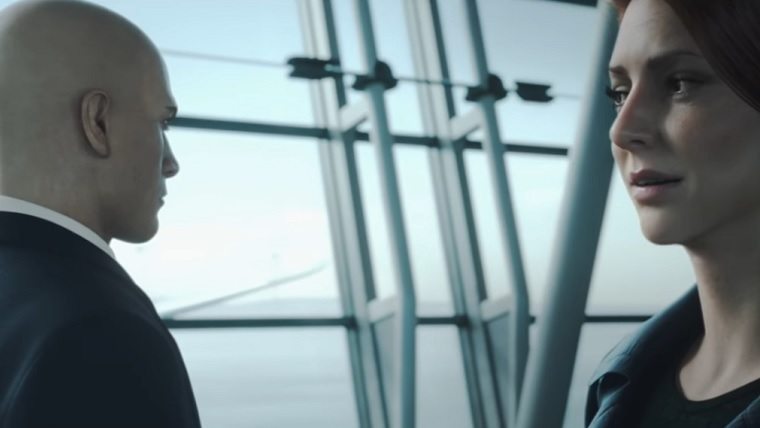 Square Enix took a different approach with their release method for their latest take on the Hitman series, releasing the game in an episodic format rather than all in one package. While the reception to this has been mixed, the finale of the game’s episodic first season has come to an end and a launch trailer for it has been released. Check it out at the bottom of this post.

Hitman season one’s 6th and final episode is called Hokkaido, which has Agent 47 travelling to Japan to take down two targets. “The Hokkaido location is set within the grounds of the hyper-exclusive GAMA private hospital and resort,” reads the trailer’s description. “This secluded facility is a fusion of Japanese beauty and cutting-edge technology, featuring its own Zen gardens, organic sushi restaurant and traditional Japanese hot spring.”

For those of you who prefer to wait for an entire season to be available rather than having to wait after each episode, the complete first season of the game will be getting a release in January 2017. It includes the following:

Check out the Hitman season finale trailer below.