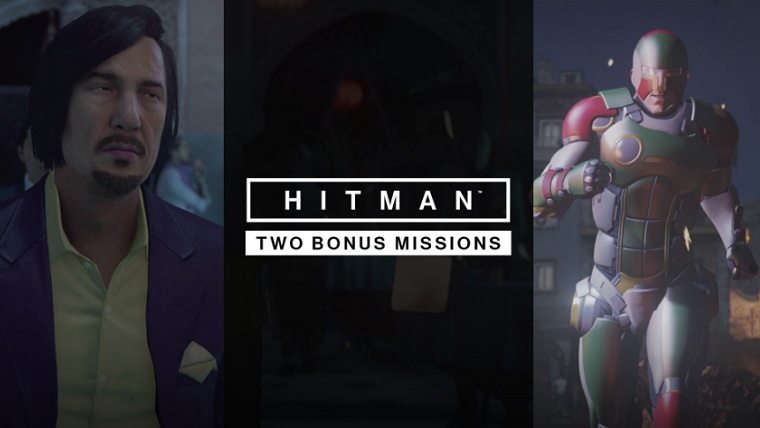 A standalone bonus episode for the new version of Hitman will be releasing next month, which has Agent 47 journeying to Sapienza and Marrakesh for two separate ICA missions.

“We’ve created not one, but two missions for the Summer Bonus Episode and players will revisit the hugely popular Sapienza and Marrakesh locations with a completely different feel. It allows us to show what we can do with HITMAN as a live game – we even introduced a crazy giant killer robot, but it’s also the perfect midway point in the HITMAN season before the final three locations.”

The new episode features two missions, and the following provides details on both:

When the town of Sapienza is taken over by a film crew shooting a new sci-fi blockbuster. Agent 47 must aim to retire one of the cast members during a climactic scene being staged late at night in the town square.

A House Built on Sand

Set at the frenetic night markets in Marrakesh, a mole for a major construction company is about to sell secrets to their largest rivals. Agent 47 is tasked with making sure the leak stops there.

The Summer Bonus Episode for Hitman will launch on July 19th for PlayStation 4, Xbox One and PC.