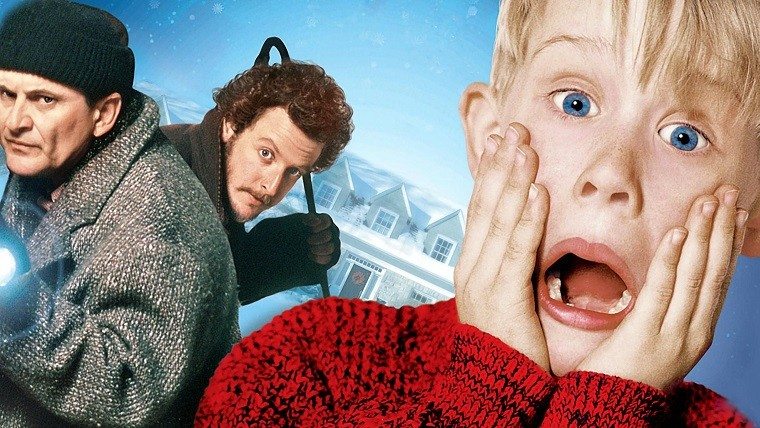 We learned that Hitman would be hosting a Christmas-themed mission earlier this month, with the free DLC being called Holiday Hoarders and coming to all platforms the game is available on. However, when the announcement was made they failed to mention who the DLC’s villains would be, and they are villains that fans of the Home Alone series know plenty about.

Agent 47 will be travelling to Paris to stop the two thieves who are trying to break into a fashion event and steal the Christmas presents. The two thieves in question are Harry “Smokey” Bagnato and Marv “Slick” Gonif, who starred in the first two Home Alone movies. It turns out that the wet/sticky bandits have fled the US due to “botched break-ins,” and now they’re trying their luck elsewhere.

Outside of finishing what Kevin McCallister started all those years ago, the DLC will also allow you to open presents and utilize the items inside of them. Throughout the mission Agent 47 will be able to hear jingling during his travels, and if he follows it to its source you’ll find Santa Claus.

Hitman Holiday Hoarders DLC is available now for PlayStation 4, Xbox One and PC. While the DLC is free, Square Enix is using it as a way to encourage donations for the World Cancer Research Fund. “Cancer is something which affects everyone in one way or another at some point in their lives and we at IO wanted to do something to help raise money for Cancer research. We’re supporting World Cancer Research Fund by giving away some fun free Holiday content to all Hitman players and we ask you in return if you want to donate to a great cause, to give what you can.”

The release of this DLC officially marks the end of the game’s first season of content, and overall the reception to the game was solid. You can check out our review of the complete first season by clicking right here.