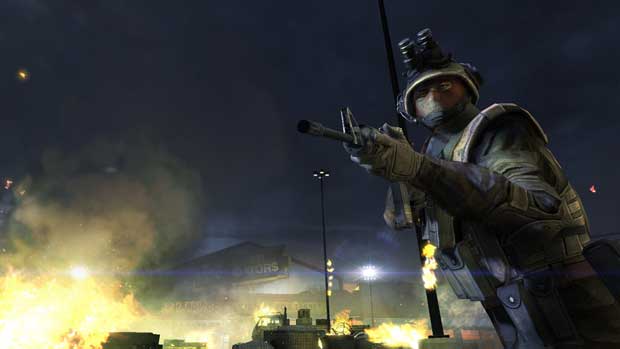 Kaos Studios has released patches for Homefront.  A PlayStation 3 patch was released to combat some freezing issues with the multiplayer component of the game.  While the Xbox 360 and PC versions of the game are still having some problems, there is also a patch on the way for those platforms.

According to the Homefront website, the freezing issues, friend request issues, and ping report errors have all been fixed and are now working properly.

Xbox 360 users that are having problems with their profiles and connecting to the game are urged to email the THQ support team directly for immediate assistance.  No timeframe or ETA on further patching has been given at this time.  Though you can expect regular support updates from the developer on the game.