Homefront is the most pre-ordered game in THQ’s history 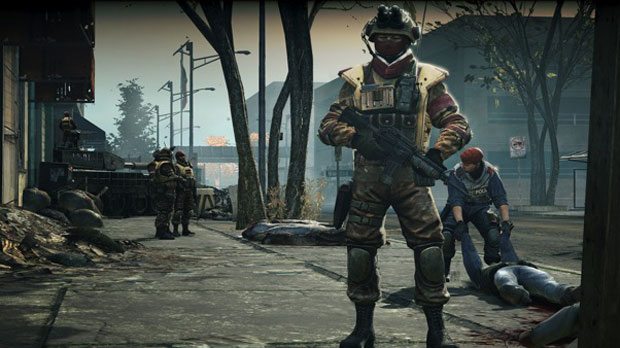 THQ revealed that Homefront has been pre-ordered around 200,000 times in the United States alone.  This makes Homefront the most anticipated game that THQ has ever published.  Developed by Kaos Studios, Homefront is an upcoming first person shooter which tells the story of a Korean invasion of the United States in a not so distant future world.  The game has been developed for the Xbox 360, PS3, and PC by the New York based developer.