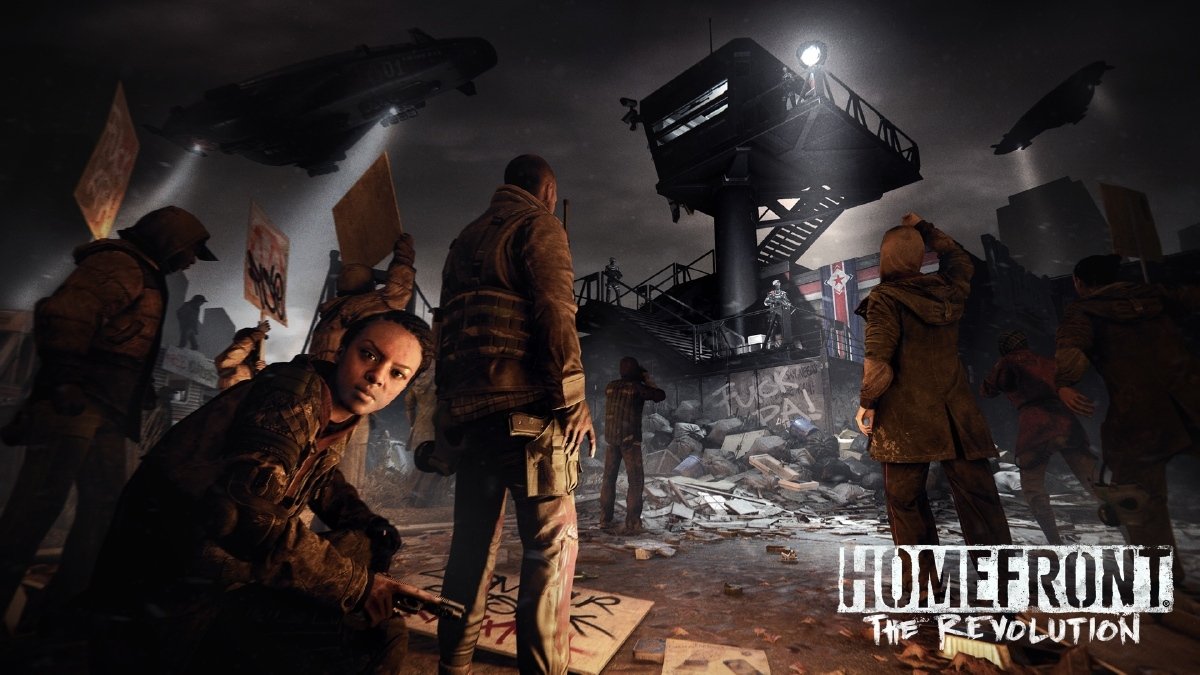 As rumored, Crytek and Deep Silver have announced Homefront: The Revolution. The game will arrive in 2015, and will be an open world game set in Philadelphia.

The game takes place four years after the occupation of the United States by Korea.

An announcement trailer of the game has been released and can be viewed below.