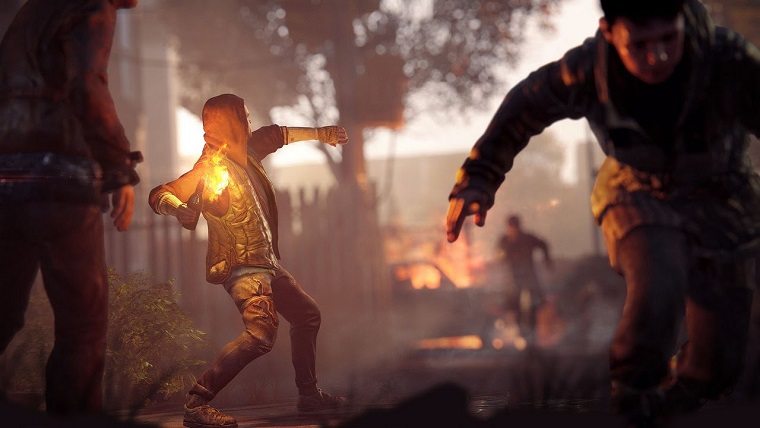 Homefront: The Revolution didn’t launch in the most stable of states earlier this year, but developer Dambuster Studios has been doing everything they can to right the ship. Their next attempt to smooth things out is with the new “performance patch,” which aims to sort out a variety of issues including improving the frame rate and removing save stalls.

According to the developer, the frame rate has been boosted another 15% on top of the 25% improvement achieved in a previous patch. The save stalls that used to last 5 to 10 seconds have also now become “unnoticeable as you play through the game.”