How to Win a Psychonauts 2 Themed Xbox Series X 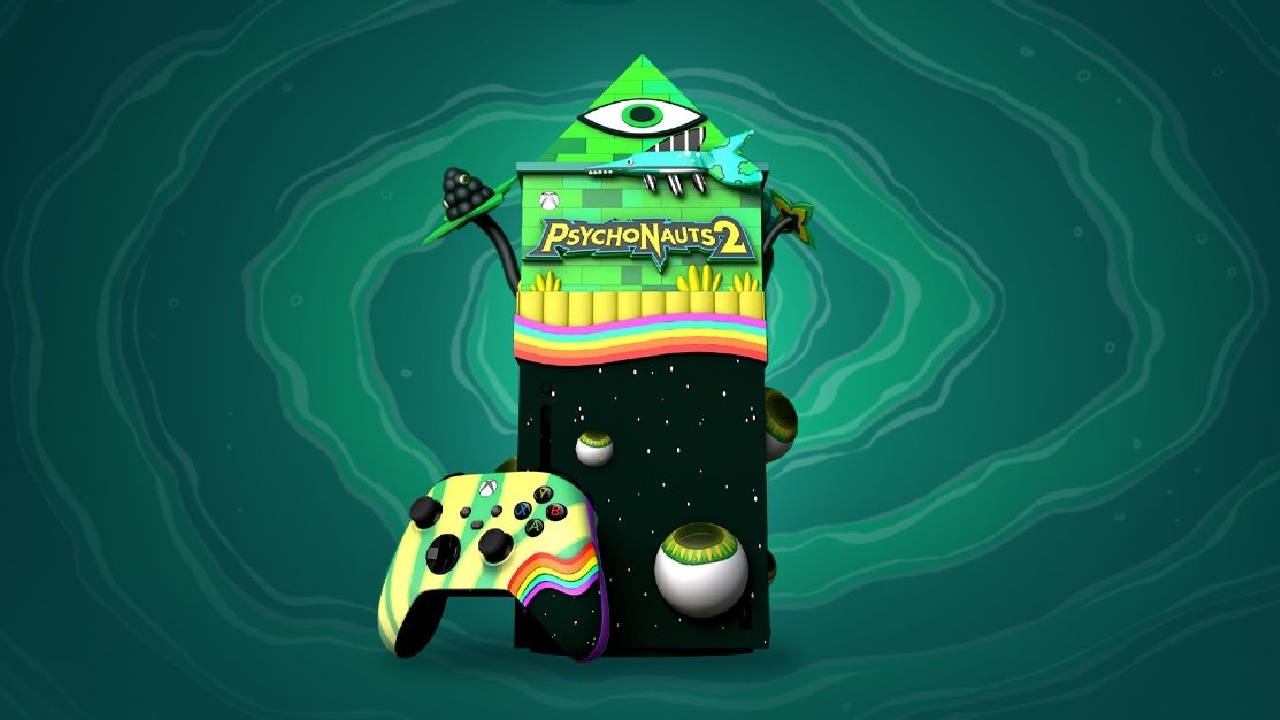 Microsoft is now offering the chance to its Microsoft Rewards members to enter for a chance at a brand new custom-made Psychonauts 2 themed Xbox Series X, along with a digital copy of the game, and a custom-made controller.

There will be one lucky winner receiving the aforementioned prizes. All you’ll have to do for the chance at this super-rare opportunity is to download the Rewards app onto your Xbox, and then start earning points by solving some fun quizzes, answering polls, and finish some quests.

To sign-up for the Microsoft Rewards program, simply follow this link and from there you should be ready to download the app and start the grind for that Psychonauts 2 themed console!

Looking to expand your Psychonauts 2 experience and explore the inner reaches of your mind? Enjoy a sensory blowout with this custom @Xbox Series X!

Enter for a chance to win here: https://t.co/DgX2FEZgAy

“Razputin Aquato, trained acrobat and powerful young psychic, has realized his lifelong dream of joining the international psychic espionage organization known as the Psychonauts!” Double Fine says describing the game. “But these psychic super spies are in trouble. Their leader hasn’t been the same since he was kidnapped, and what’s worse, there’s a mole hiding in headquarters. Raz must use his powers to stop the mole before they execute their secret plan–to bring the murderous psychic villain, Maligula, back from the dead!”

Psychonauts 2 is a platform video game, developed by Double Fine and published by Xbox Game Studios. The game will be releasing this August 25th, it will be available on Xbox One and Xbox Series X/S, PlayStation 4 and PlayStation 5, as well as PC. The game is available right now for pre-installation through Xbox Game Pass.