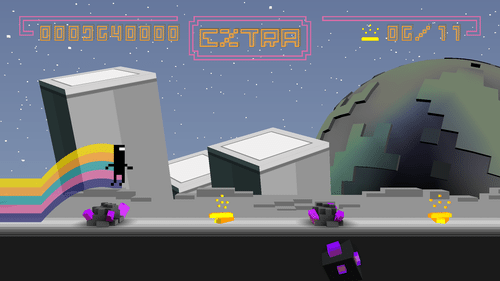 The sixth Humble Indie Bundle is on sale, and what started with a five game selection has doubled.  In addition to Rochard, Shatter, S.P.A.Z., Torchlight, and Vessel in the original package, if you contribute more than the average price (around $6.00) you’ll get the five extra games.

The additional games include Dustforce, Bit.Trip Runner, Gratuitous Space Battles, Jamestown, and Wizorb.  Included in the Humble Indie Bundle are nine soundtracks from the games included in the pack, which makes for a pretty good deal considering that you’ll also be showing a little goodwill in the process.

The Humble Indie Bundle allows you to distribute your contribution in a number of different ways.  You can make sure the money goes to charity, the developers, or a portion to both.  This bundle sale extends out to October 1st and can be found on the official humble bundle site.