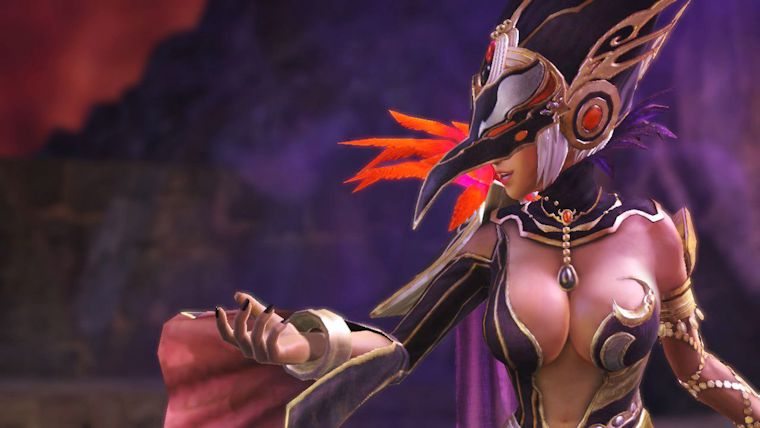 Hyrule Warriors finally launched last week in Japan after much hype and excitement from fans of The Legend of Zelda series. However, the first week sales numbers are in for the game, and I’m very sad to say that they aren’t too pretty.

In its first week, Hyrule Warriors only managed to sell 69,090 copies, according to Siliconera. This is only 57% of the copies shipped for the game. In comparison, another Dynasty Warriors collaborate title, One Piece Pirate Warriors, managed to sell 655,774 in its first week. Only 1.8 million in Japan own a Wii U, so the Wii U exclusivity certainly hurt Hyrule Warriors, though the game did manage to push more Wii U sales in Japan, specifically 18,161.

As Siliconera points out, while The Legend of Zelda franchise is very popular, it has struggled somewhat in sales in more recent years, especially compared to insanely popular franchises like One Piece and Gundam. Gamers could have been hesitant to buy the game right away, especially with a change in genre from the usual Legend of Zelda gameplay.

Hyrule Warriors will release in the US on September, so it will be very interesting to see how the game will sell here out of the gate and whether or not the game will have legs due to word of mouth in Japan as well.