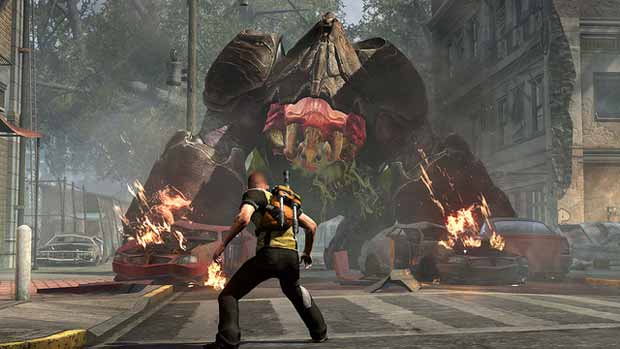 inFamous 2 will be launching in North America on June 7th, 2011.  inFamous 2 the upcoming sandbox title from Sucker Punch is available only on the PlayStation 3.  As well as confirmation on the official release date for the game, we got some information about the Special Editions for the game.

The Hero Edition will be available in Europe and North America.  The game will feature a statue of Cole McGrath, a voucher code for new skins, an inFamous mini-comic, a collectors edition soundtrack, and a replica slingbag.  The hero edition is going to cost $99.99 in North America, and pricing has not been announced for Europe.

There has been a Special Edition announced for Europe.  This special edition will include the original Cole skins, special grenade, as well as a 3D Holographic game cover.