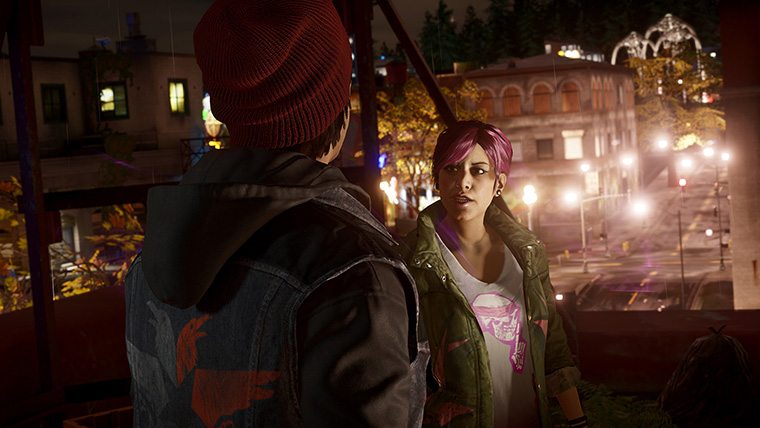 March has shaped up great for gamers thus far. Xbox One fans got their due with Titanfall’s big release, and now PlayStation 4 players have gotten the chance to get their mitts on inFamous Second Son.

While the two games are completely different experiences from one another, Sucker Punch (developers of Second Son), wouldn’t mind it one bit if their new inFamous game outdid Titanfall.

“I would love it if we outdid Titanfall,” says Sucker Punch’s Nate Fox to MCV. “But the fact that it’s such a cool game is great. Why does it have to be one or the other? It’s just great for players that there are so many fantastic games coming out.”

Fox also says that the incredible visual fidelity was made possible by the PlayStation 4 hardware, and it wasn’t just a case of the Sucker Punch team getting “smarter”.

“You can tell from the graphics in Second Son compared to InFamous II, we lapped ourselves. That’s not because we’re smarter. It’s because of the hardware that we’re able to do more.”