Infamous: Second Son is fastest selling game in the series 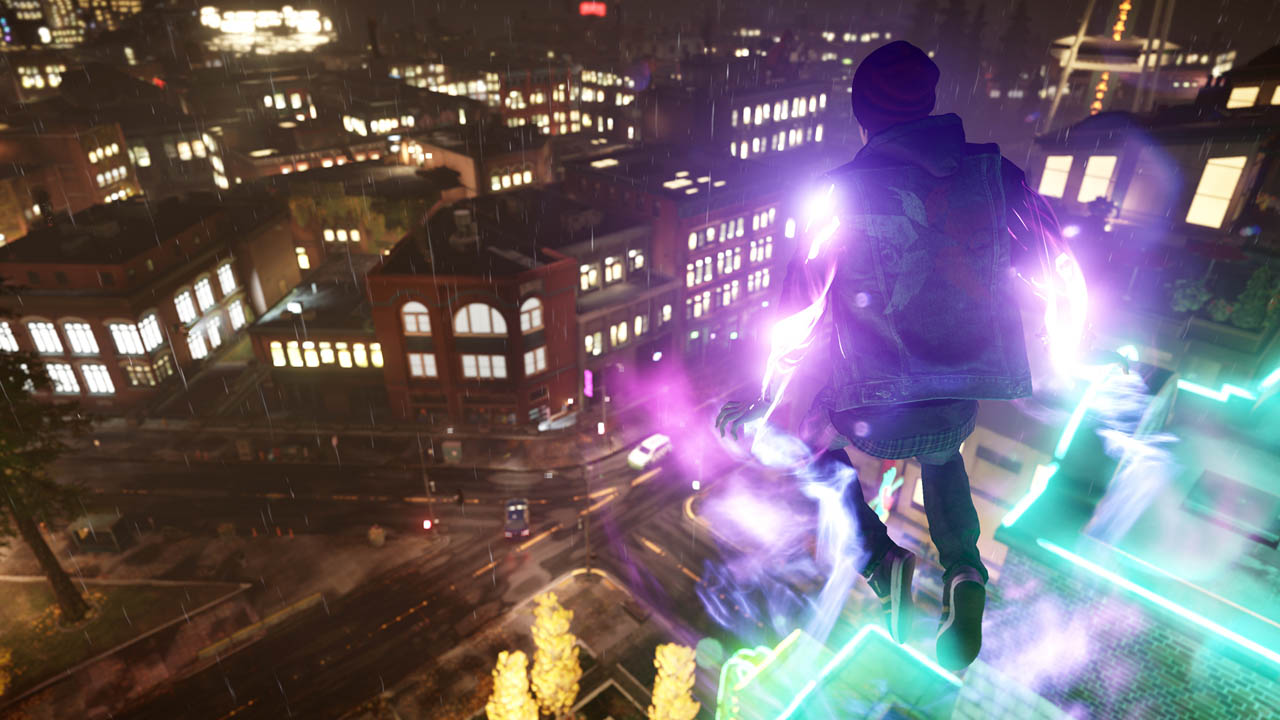 Infamous: Second Son is the fastest selling game in the Infamous series. Sony has announced that the PlayStation 4 exclusive has sold over one million copies in nine days, making the third installment of Infamous the most popular.

Second Son is largely regarded as the PlayStation 4’s killer app at the moment. The single player only experience ushers in a new generation of visuals, achievable only with the new hardware of the PlayStation 4.

While critical reception was mixed for Second Son, it looks like PlayStation 4 owners came out in droves to add the game to their library. It’s hard to tell whether or not Sucker Punch will be doing another Infamous game in the future.