inFamous Second Son won’t allow pre-loading on PS4, but that’s about to change 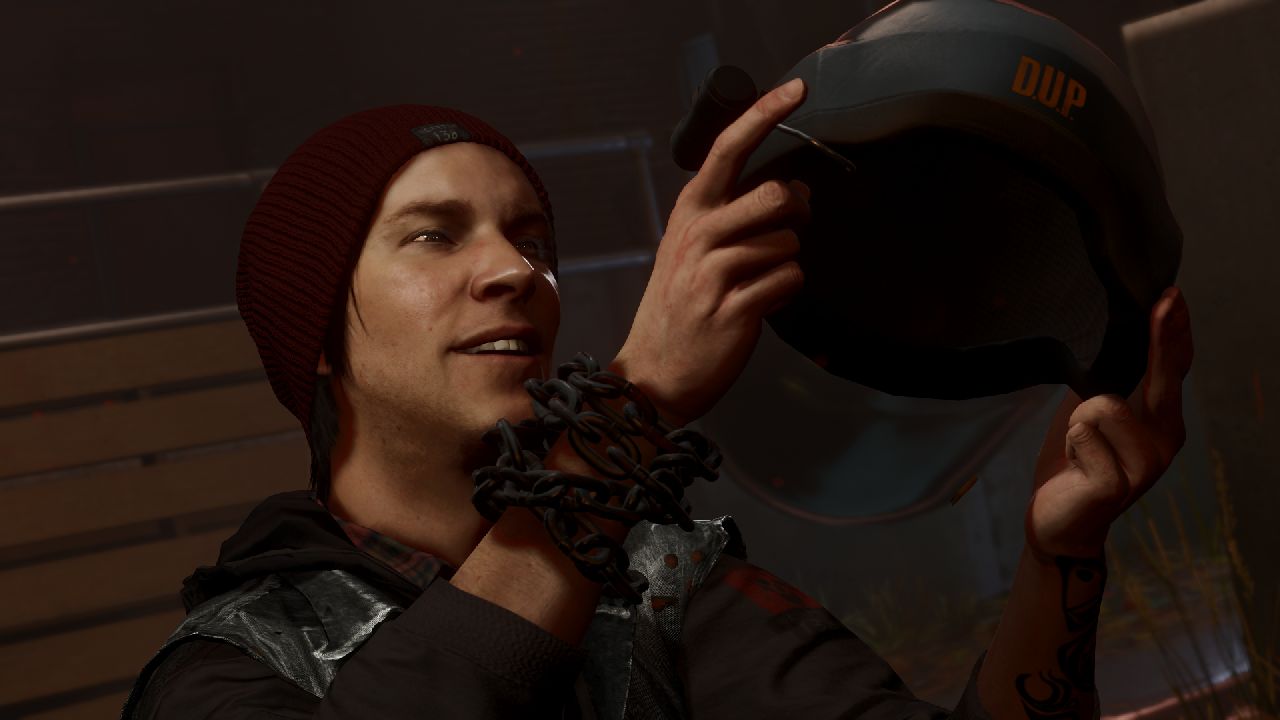 PlayStation 4 owners that have opted to purchase the digital version of inFamous: Second Son won’t be able to preload the game ahead of the midnight launch. When the clock strikes 12:00 in California, they’ll need to download the massive game.

Part of the sales pitch on the PlayStation 4 was the ability to download while you play. We’ll see tonight just how good this feature works when swarms log-in to the PlayStation Store to snag their copies of inFamous. It sounds like this might be changing though, and Sony will offer pre-loading of digital downloads in the very near future.

According to a series of tweets from Sucker Punch caught by CVG, PS4 owners could start seeing pre-loading features as early as April.

Will pre-loading of digital downloads be included as one of the new features of the upcoming PS4 update that allows users to disable HDCP? According to Sucker Punch, it sounds like it.