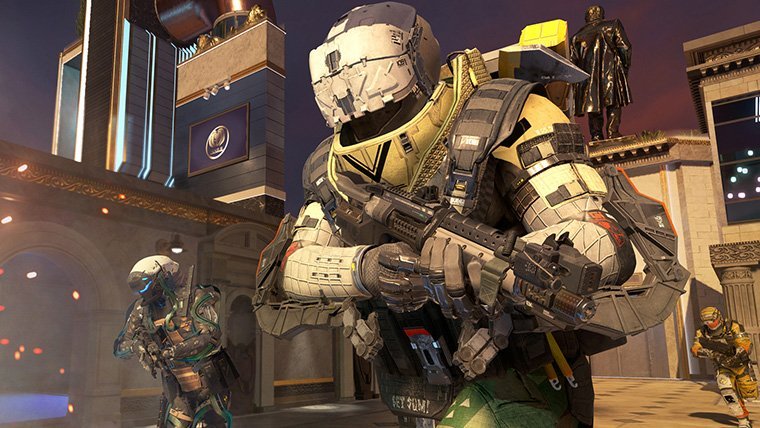 The second bout of downloadable content for Call of Duty: Infinite Warfare is now available on PlayStation 4 as timed exclusive content for the platform.  This second installment offers up four new maps for competitive multiplayer alongside a new zombies mode called the “Shaolin Shuffle.”

Infinite Warfare DLC 2, dubbed “Continuum” is currently available to download on the PlayStation Network.  If you own the Season Pass ($49.99) for the game, this content is included in that.  If not, the new maps and Zombies mode for Infinite Warfare will run you $15.  If you purchased the Legacy Pro or Digital Deluxe editions, this should be included in your original purchase of the game.  If you are purchasing the Season Pass for Infinite Warfare for the first time, you’ll also recieve 10 additional Supply Drops, 1,000 Salvage Credits, and three new base weapons for the competitive aspect of the game.

You can check out descriptions of the four new multiplayer maps in the initial announcement of the DLC.  Turista, Scrap, Archive, and Excess.  Excess is a re-imagined map from a fan-favorite map from Modern Warfare 2 called Rust.

The Shaolin Shuffle portion of the DLC brings the zombies mode to the disco-era of New York City in the 1970s.  New actors have been brought on board for this expansion, including Pam Grier, Seth Green, Ike Barinholtz, Jay Pharoah, and Sasheer Zamata.

Infinite Warfare DLC 2 can be accessed through the Store portion of the game’s main menu.