Infinity Ward to ring in Next Generation with Call of Duty 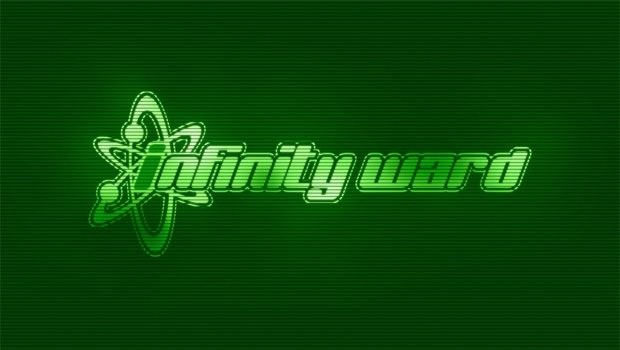 According to a recent job listing by Infinity Ward, the developer responsible for the Modern Warfare franchise, they are searching for a senior animator with “an interest in working with next-generation technologies.”

That is considering that Activision doesn’t shake things up when it comes to the development cycle of the franchise. As it stands, Treyarch is expected to release a rumored sequel to Black Ops in 2012, but after that it’s a shot in the dark to guess where the franchise will head from there.

There are currently a lot of developer fingers in the Call of Duty pie. Sledgehammer and Raven Software both aided Infinity Ward in the development of Modern Warfare 3 after a legal mishap in 2010 left the developer with only a portion of its staff responsible for earlier games.

What better way to kick off a new generation (from a sales perspective) than to have the world’s number one selling gaming franchise available at or near launch.

While this is completely speculation at this point on our part, the job listing is real, and you can find that here.

Thanks Rob, for pointing us to the listing.