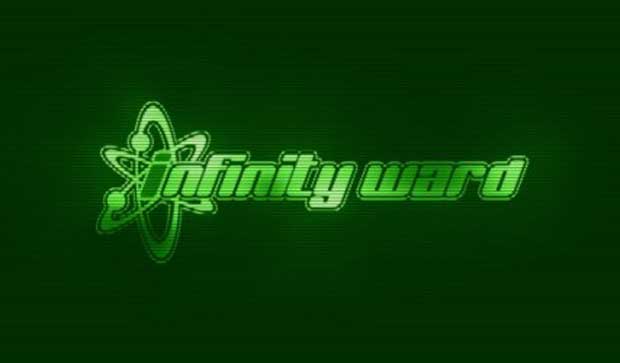 Infinity Ward’s own Creative Strategist, Robert Bowling, has gone on the record stating that he plans to buy EA’s monster FPS, Battlefield 3, when it comes out this October. He believes that “if you are a shooter fan, you should be getting both [Modern Warfare 3 and Battlefield 3].”

“If you are a shooter fan, you should be getting both, because they’re both going to be excellent experiences.

“But more importantly they’re going to be very different experiences. The kind of gameplay you get from Call of Duty is very different from what you get anywhere else and I think that’s important. I think any shooter fan would be extremely disappointed if you only got one.”

But, when it comes to EA’s war on Activision’s Call of Duty, Bowling believes there’s no such thing as one victor in the genre. His comments seem to mirror Battlefield 3′s Patrick Bach’s comments in regards to the COD/BF3 war:

“Honestly, we’re not trying to go after CoD. Of course there will be crossover – it’s a first-person shooter, it’s modern-day, and there are resemblances on locations, even – we’re all inspired by the same media and the world around us.

“We have so many things in our game that aren’t a part of Modern Warfare, so it really comes down to personal preference. You choose based on the depth you want, the maturity level, your own personal taste… it’s all about how you get your fix.”

It seems while EA and Activision (maybe, more so, EA) bang each other’s heads into the wall over who’s military shooter will take the sales throne this year, the developers could care less and are more interested in shipping the best game they can this Fall. Hopefully this publisher war doesn’t reflect on the games themselves and ultimately lessen the quality of these two behemoth titles.