The latest news in the world of video games at Attack of the Fanboy
February 28th, 2018 by Jose Belmonte 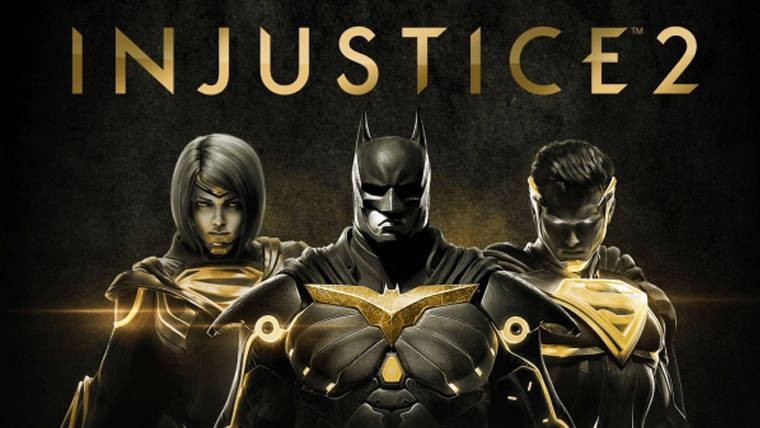 Warner Bros. has announced today that they will release a new edition of their DC fighting game Injustice 2 in March, which will reunite all the DLC content released over the last year in one package. This re-release will receive the name of ‘Legendary Edition,’ and will be available on PS4, Xbox One, and PC.

Players will get the chance to have access from the very beginning to characters like Darkseid, Red Hood, Starfire, Sub-Zero, Black Manta, Raiden, Hellboy, Atom, Enchantress and The Teenage Mutant Ninja Turtles. It will also unlock the premiere skins from the Ultimate Edition, which adds new outfits for Power Girl, John Stewart Green Lantern, Reverse-Flash, Grid and Black Lightning, and also new voices and dialogues.

Last year we gave the standard edition of the game a fantastic review, saying “Not content with just being a stylish and smart fighting game, Injustice 2 delves into deeper territory with a must-play story mode for DC fans and progression systems that’ll keep players coming back for more.” So it is obvious this Legendary Edition has just become a must-have for any user who still doesn’t own the game.

In addition to the bonus characters and skins, this re-release adds some interesting gameplay features, like an expanded tutorial named the Learn Hub, new gear items, an increase of level caps to 30, and a new Augment slot for those who reach the top level.

Injustice 2 Legendary Edition launches on March 27 for PS4, Xbox One, and PC.