Insurgency: Sandstorm Gets a Free Steam Weekend, 50% Discount, and More 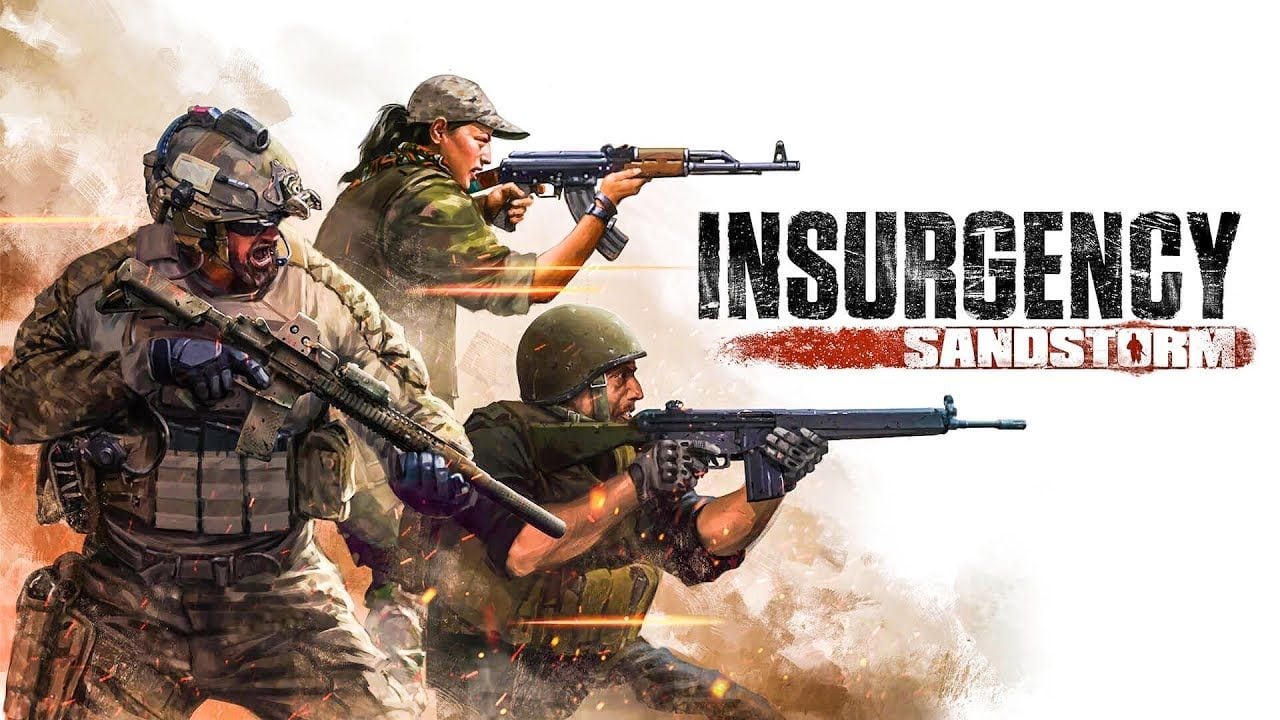 Insurgency: Sandstorm, the popular indie FPS from New World Interactive and Focus Home Interactive, welcomes new players with a free-to-play weekend running until February 8th. This free-to-play period lets players get a taste for the blood-pumping mayhem of this exhilarating military shooter and for those that find themselves hooked, a 50% discount on Steam adds an enticing incentive to jump in right away.

Alongside this free weekend comes the latest update for Insurgency: Sandstorm which grows the game’s arsenal of modern weaponry further with two new free weapons.

Insurgency: Sandstorm gets two new assault rifles hailing from China which expand players’ choice of mid-range weaponry even further. The QTS-11 for Security and the QBZ-97 for Insurgents can be wielded by the Rifleman, Demolitionist, Commander, and Observer classes. With this update, players can also enjoy a long list of balancing, fixes, and quality of life improvements.

With a 50% discount and a free weekend on Steam, there has never been a better time to jump into the teeth-rattling realistic warfare of Insurgency: Sandstorm.

Engage in realistic modern firefights in this definitive tactical FPS!

Battle in the war-torn environments of a contemporary conflict through a series of intense cooperative and PvP multiplayer modes. Featuring unparalleled immersion, feel every bullet and fear every impact in fierce close-quarters combat.

Death comes fast. Manage ammunition carefully, and use tactics and teamwork to navigate environments as you fight towards victory. Coordinate fire support with your team and go head to head in thrilling action.

Play Insurgency: Sandstorm for free on Steam now and get it at a 50% discount.

For more information on Insurgency: Sandstorm check out the game’s official site.