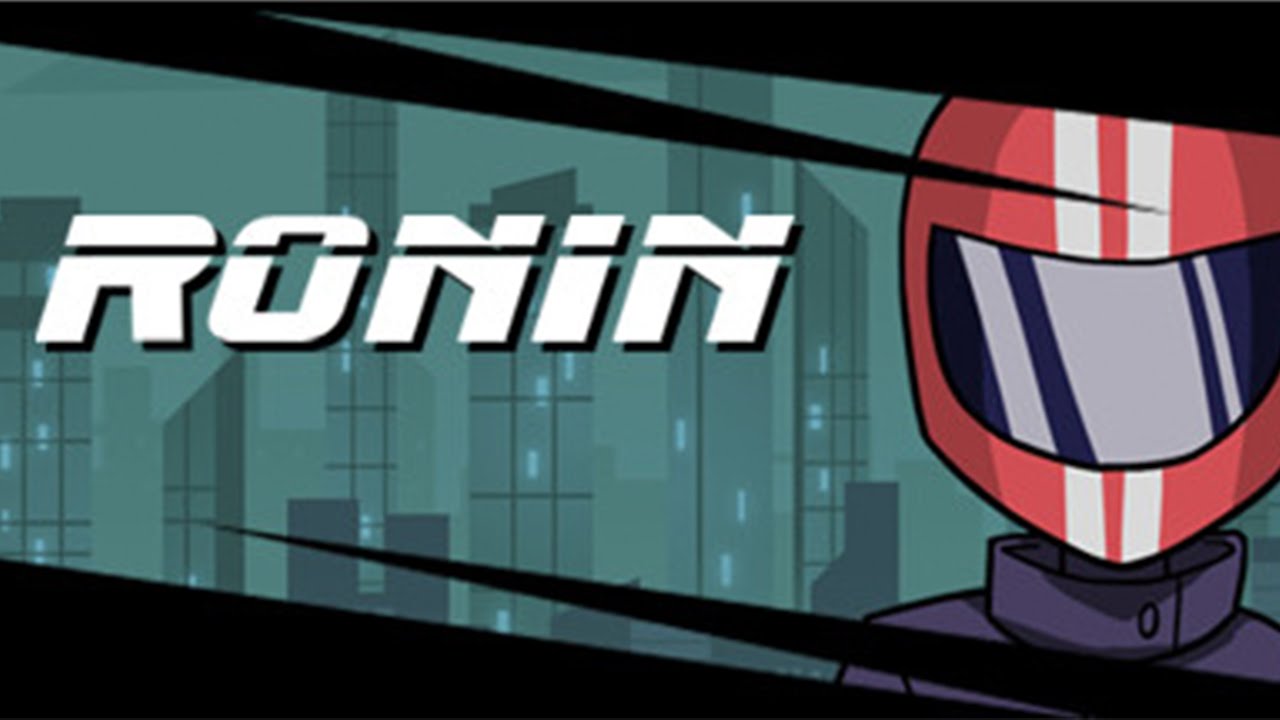 Action platformers about Ninja’s aren’t entirely new, but are a great and interesting new market. What sets RONIN apart though is that instead of slamming various face buttons for gore-tastic results like other platformers, it deals with the combat in an interesting turn-based approach.

RONIN, created by Tomasz Waclawek is an turn-based action platformer that turns the genre on it’s head whereas instead of fast paced, reaction based combat the game appears to have a more strategic approach. Still covered in gore, the gameplay looks pretty awesome. The full title is set to feature fifteen (15) missions of turn-based slicing and dicing. Check out the trailer below.

A demo was made available today of RONIN on Steam for players to try out. In honor of the demo Devolver Digital is offereing 10% off the regular ($12.99 and digital deluxe editions ($19.99) of RONIN which includes the game, a digital comic book, and full soundtrack in MP3 and FLAC formats. Prices listed are before the 10% discount.

RONIN is set to release on PC sometime in May. Hopefully Devolver Digital will push to have the game available on consoles as it looks like a pretty fun game and given their past history with pushing titles to consoles, it is completely possible.