The latest news in the world of video games at Attack of the Fanboy
January 26th, 2021 by Joseph Ocasio 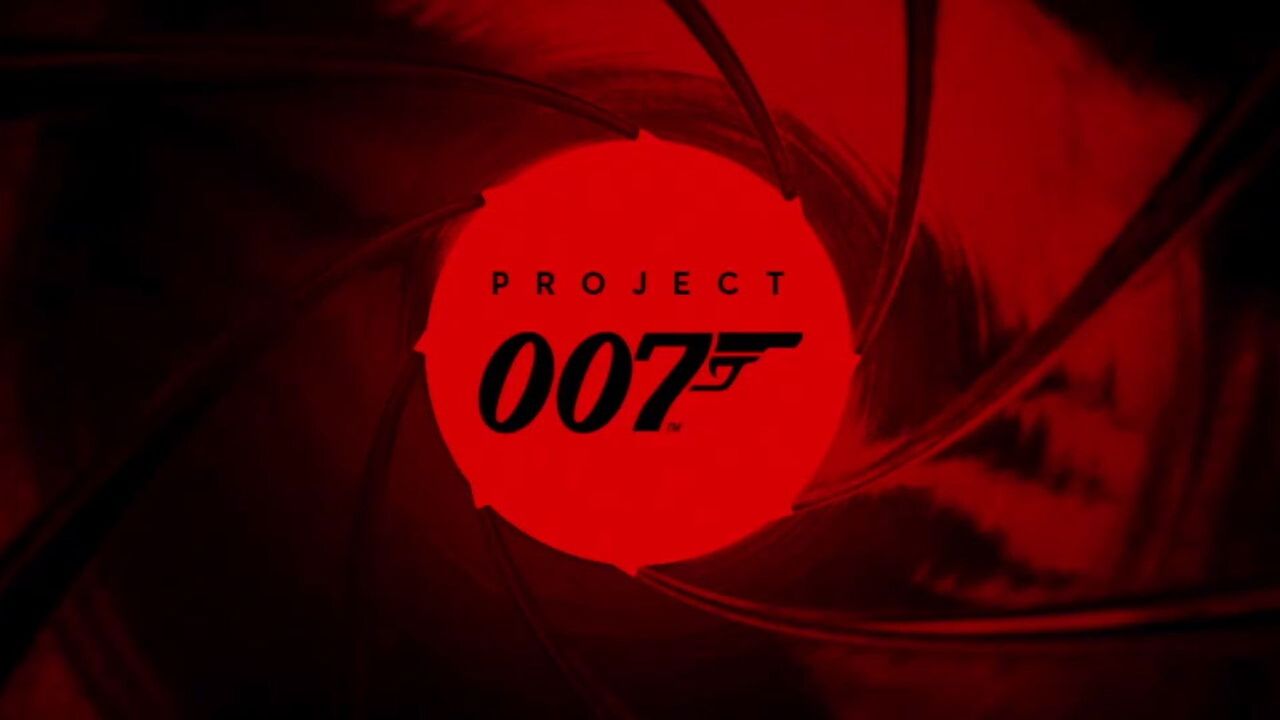 Don’t expect to see Sean Connery, Pierce Brosnan, Daniel Craig, or any other James Bond actor’s likeness being used in IO Interactive’s upcoming James Bond game, currently titled Project 007. In an interview with the Danish media outlet DR.DK, IOI Studio Director Hakan Abrak tells them that their version of James Bond won’t be based on any previous version of the beloved film icon. Instead, this will be a 100% original take on James Bond. “We have been allowed to make our own digital Bond, which will not lean on a Bond actor,” says Abrak. He also tells DR.DK that, “We are also making a completely original story, and you could easily imagine that a trilogy could come out of it.”

Abrak also discussed the challenge that the studio faced in pitching the game to the chief film producer of the Bond franchise, Barbara Broccoli, who’s estate owns the rights to the James Bond series. According to Abrak, he and the team spent two years preparing for a meeting with Broccoli and her stepson, Michael G. Wilson, to convince them to get the OK to make the game. Abrak tells DR.DK that Broccoli felt that past games based on the James Bond series “weren’t worthy” of the License and were “violence for the sake of violence.”

James Bond is no stranger to the world of gaming, but the last time the secret agent graced consoles was 007: Legends, released back in 2012. Due to the negative critical and financial reception to the game, Activision lost the rights to the series a year later.

The most recent game from IO Interactive, Hitman 3, was released on January 20, 2021, on all major platforms.