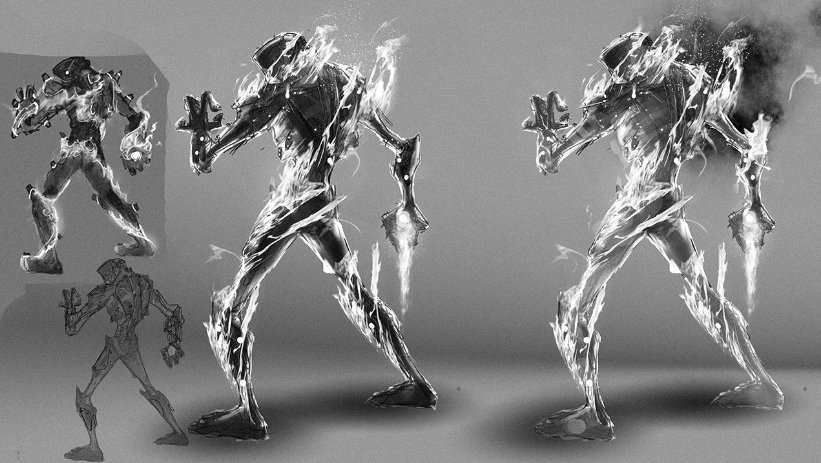 Killer Instinct Season 2 fans have a chance to get an inside look on the behind the scenes development of Cinder and his soon to be inclusion in the game. As well as see a few questions asked about upcoming updates to the game as Iron Galaxy Studios answers some fan-submitted questions.

Iron Galaxy recently posted on the official Killer Instinct Season 2 forums detailing the history and concept art during production of Cinder, aka Ben Ferris. After a decorated military career and a flawless paramilitary contracting skit that had him as the ‘in demand’ by the most dastardly organizations in the world, but made him significant amount of money. Soon he found himself on a mission to steal Ultratech’s data regarding ‘Project Cinder’ and led him to become the being he is today. 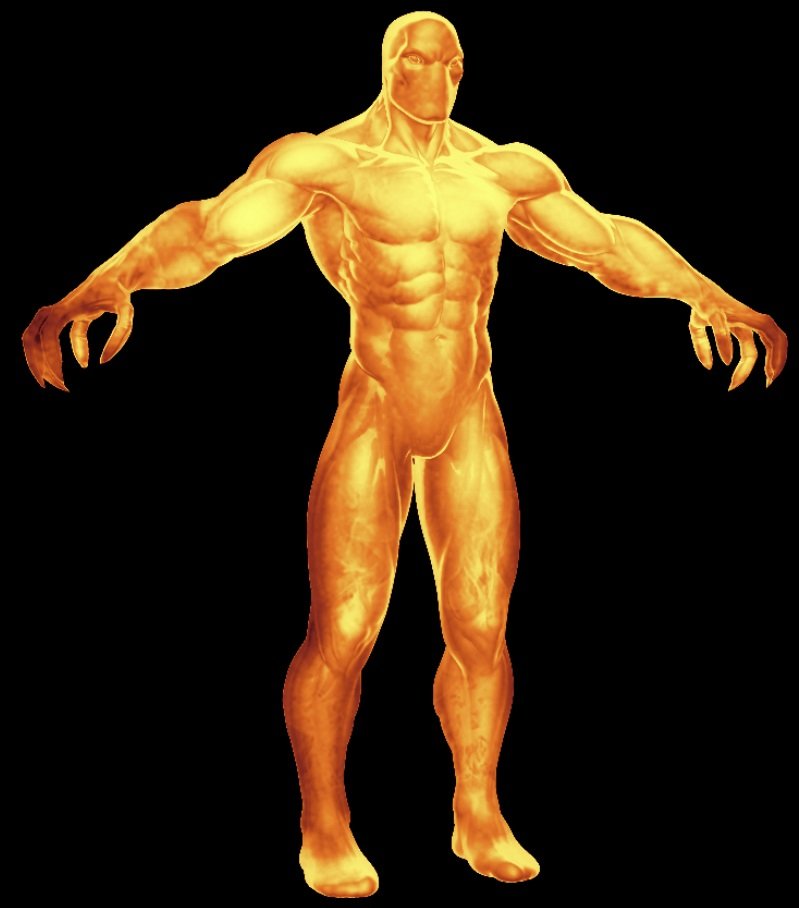 The interesting concept art showcases the many variations that were created for the next-gen Cinder in Killer Instinct Season 2, some even had four eyes. Soon it was simplified to ones that fans would be more accustomed to. However, Iron Galaxy knew that fans wanted the ‘man on fire’ from the classic Killer Instinct games so they have released a shot of his ‘work in progress’ retro model. All in all the images here and on the forums should give fans a better idea what to expect when Cinder finally releases.

Iron Galaxy then went on to talk about the first month beta of Ranked Leagues in Killer Instinct Season 2 and what fans can expect moving forward.

Then it transitioned into a Q&A type of session filled with interesting fan questions. Several noteworthy questions include:

Iconmaster: Would the devs be open to a No Blood option?
IG: Certainly.

Diego777: (Will) the story mode for session 1 will be remade to match the  beautiful season 2  history mode ?
IG: This is an ongoing discussion with features we’d have in a possible S3.

Bloodredtyrant: Are you planning on adding an online Practice mode?
IG: This is high on our list of things for the future.

CelestiaKillerCombos: Most gamers believe that it must be easy to port a game from console to pc(prime example will be emulators. Not saying KI should be emulated.) Can you explain the difficulty of porting a game, such as KI, to PC?
IG: Secure networking, multiplayer concerns, test matrix of every video card, video driver, controller driver, network driver and chipset, DX version, motherboard, CPU, firmware, drive configurations, and every memory configuration you could possibly imagine… and then massive amounts of anti-cheating thinking and work beyond that; keyboard & mouse support (if any). Consoles are great because you’re building for one target machine and spec. PCs are not that at all. There’s also the question of minimum spec vs. look of the game, etc.

There are few interesting tidbits there for Killer Instinct Season 2 and the inevitable Season 3 including a practice mode and they seemingly ruled out a PC version as well. Hopefully a Cinder release date will be announced soon.