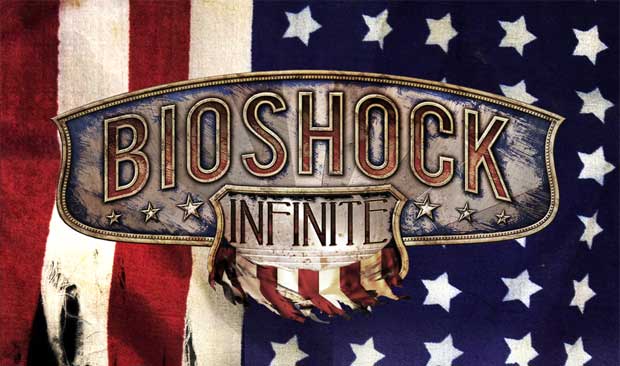 Remember when games were hard?  Irrational does.  In Bioshock Infinite, the team developing the game is implementing a mode called 1999.  It’s one that will put heavy consequences on the player, force them to make tough decisions, customize their skill developments, and ultimately offer more challenge from the upcoming shooter.  Ken Levine recently dropped the details about the new mode.

“1999 mode is a way of playing designed for gamers who long for the days of games that demanded more of the player.  It will include tweaks and features that Bioshock fans will not experience in a standard play-through of BioShock Infinite, no matter the difficulty level.”

We want to give our oldest and most committed fans an option to go back to our roots,” explained Levine.  “Gamers will face more of the permanent consequences of their gameplay decisions… gamers will have to sweat out the results of their actions…pick specializations, and focus on them.”

Alongside the changes to the decision making process in Bioshock Infinite, the new mode will also have players more carefully managing weapon, power, and health systems in game.  Irrational explains it as “not for the faint of heart”.

BioShock Infinite is due out later this year for Xbox 360, PS3, and PC.